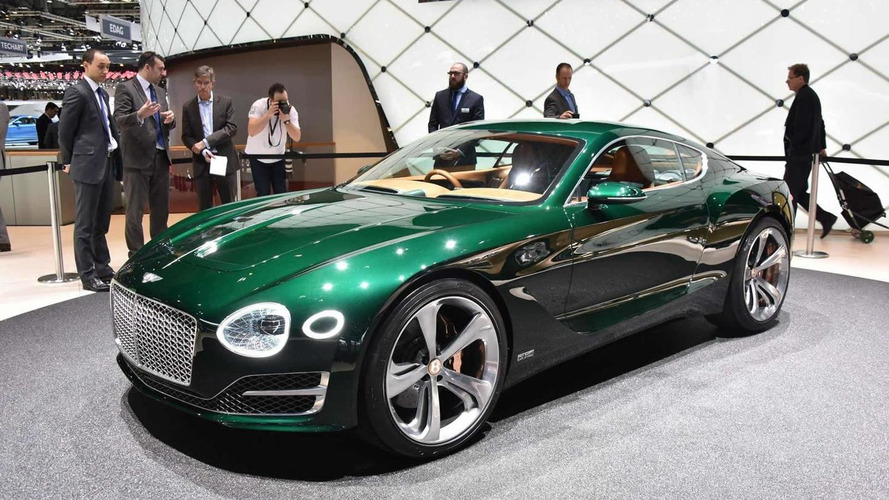 Bentley has announced it will soon make up its mind whether the EXP 10 Speed 6 concept should make the transition to a production model.

Unveiled at last year’s Geneva Motor Show, the EXP 10 Speed 6 concept represents Bentley’s vision of a smaller coupe with a stunning design that received a tremendous amount of positive feedback. CEO Wolfgang Dürheimer said last year the initial reaction was great and many potential customers simply said “don’t change anything, just do it.”

Now, Bentley is almost ready to make a decision about whether the two-door coupe will become a reality. If it will be given the stamp of approval, it will be launched initially as a coupe and could be followed later on by a roadster version. Even if it will be green-lighted for production, the new model will not hit the assembly line in the near future as Dürheimer said the next-gen Continental GT will be launched first.

Taking into account the new grand tourer from Crewe is pinned for a late 2017 launch, that means the smaller coupe won’t come out sooner than 2018/2019 if Bentley’s executives will approve the project. If it's going to happen, the car will ride on the Porsche-developed MSB platform, according to the company's sales and marketing boss Kevin Rose.

As far as an open-top Mulsanne is concerned, Dürheimer reiterated it could launch such a derivative via its bespoke Mulliner division. He went on to specify that it would have a “very high price” and only 20 units would be built, starting 2018.