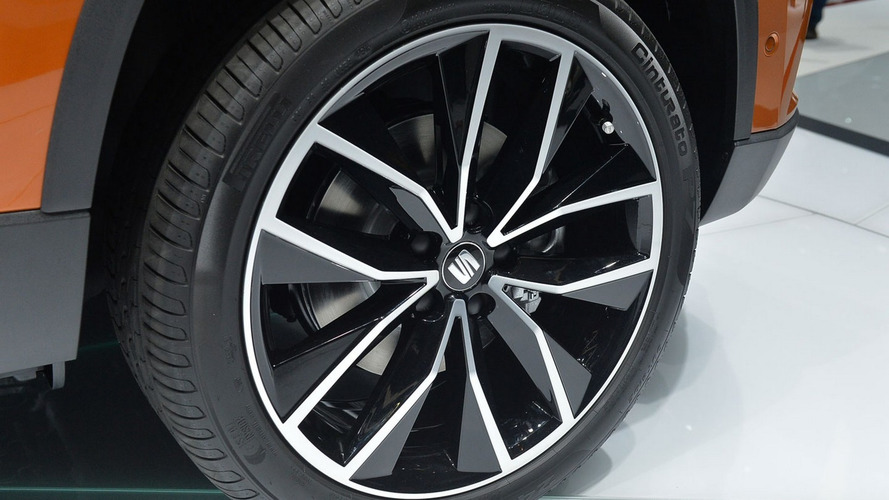 SEAT is getting ready to jump on the electric bandwagon with a zero-emissions small SUV.

It seems SEAT is (finally) ready to spice up its range. After coming out with its first-ever SUV, the Spaniards are apparently gearing up to come out with yet another high-riding model. Not to be confused with the sub-Ateca model, the third SEAT SUV is going to be called “Marbella” and will ride on the same platform that has underpinned the VW up! / Skoda Citigo / SEAT Mii trio.

The details come from our friends at Automarket.ro who were able to obtain the information straight from Spain. It’s going to be offered with an assortment of combustion engines, but also as a pure EV with a range that won’t exceed 124 miles (200 km). Apparently the motto of the new model is “keep it simple,” so it should turn out to be an affordable urban SUV.

If the name “Marbella” rings a bell, that’s because SEAT originally used it from 1983 for a range-topping trim of the rebadged Fiat Panda. Starting late 1986 when it was restyled, the car made the switch to the “SEAT Marbella” moniker and remained in production until 1998.

Getting back to the modern Marbella in all-electric guise, customers will not be able to purchase the car outright. Instead, SEAT will ask buyers to make an initial payment and then monthly installments which will cover insurance and maintenance. At the end of the contract, you’ll be able to give the car back and replace it with a newer version featuring a longer electric range, as SEAT plans to continuously upgrade the EV with better batteries.

In other news, the all-new Ibiza supermini will be unveiled in early October at the Paris Motor Show before going on sale in the first half of next year. Also in Paris, SEAT will bring the facelifted Leon programmed to hit the market early 2017. As for the Ateca range, it will grow to include a more dynamic FR trim and a rugged variant called “X-Perience” in the same vein as the namesake Leon derivative.