Where money, glamour and supercars meet 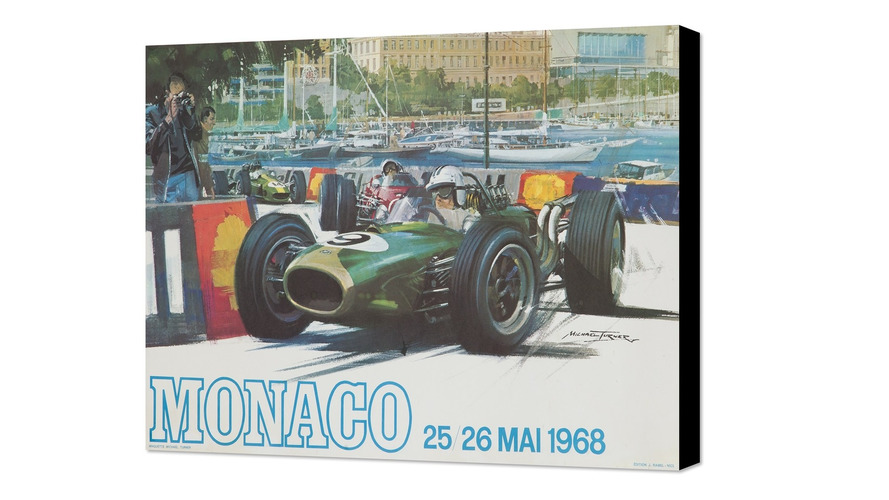 They say that the Long Beach Grand Prix is America’s Monaco. And much like Monaco, it’s a high-speed, narrow street course that’s situated right next to the shoreline but that right there is about where the similarities end.

Yachts? Nowhere to be found, though you can find some sun-bleached fishing boats. Exotic machinery? Well, when Formula Drift is running, you get some overpriced, stanced-out Nissan 240SXs. And the elegance? Well, let’s just say that we can’t see James Bond parking his Aston Martin in front of Bubba Gump Shrimp Co.

There’s a mystique and romance to Monaco that can’t be found anywhere else. It’s a tiny country – only the Vatican is smaller – yet it packs so much into its 499 acre land area. Modern luxury apartments mix with historic architecture. Its marina is packed with sea-going yachts that shame whatever you might find floating near Long Beach. And supercars – the kind you only see in movies – roam the streets with nary a care in the world. If you want to see the holy trinity of the Ferrari LaFerrari run side-by-side with a McLaren P1 next to a Porsche 918 Spyder, this is the place to do it.

But what really sets Monaco apart is the legendary F1 race. Cars have been racing through the country’s narrow streets since 1929, and it’s considered the most prestigious race in the world. The modern circuit we all know and love came into being in 1950, and the landmarks surrounding the 3.3-kilometer course have come to define the tiny country.

Save your pennies and you too can live the Monaco racing experience too. There are several companies that will let you rent a supercar and take it out on the streets of Monaco to get a first-hand experience of the track. Granted, you may not be hitting race pace or lines (crawling at the pace of traffic is more likely) but when you’re surrounded by the sights and sounds of the most beautiful place in Europe, who really cares?

But since we have to save more than a few pennies to even think about affording the trip out to Monaco, the closest we’ll get to experiencing the excitement and prestige is via watching the Formula 1 Monaco race on TV – like the one that just happened. Not quite the same, but with a vintage Monaco 1965 print like this hanging up on a wall, at least helped class up the joint a bit.

Score a Monaco print of your own here: