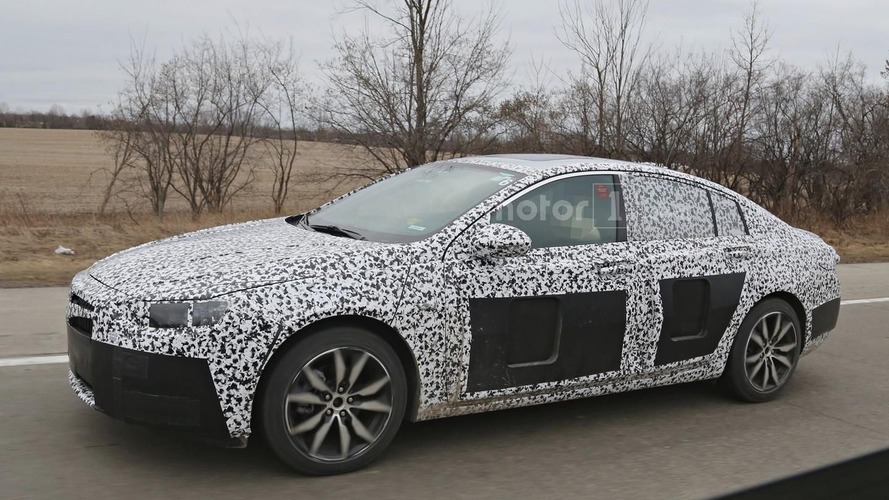 Will likely be a rebadged Opel Insigina Sports Tourer.

Buick-GMC had its annual dealer meeting last week in Austin, Texas where it showed some of the new models which are currently in the pipeline. These include the 2018 Buick Enclave, 2018 GMC Terrain, as well as the 2018 Regal and the beefier 2018 Regal GS. In addition, dealers were informed the Regal will also be sold as a wagon in United States starting with the 2018 model year, so it will likely be available from day one along with the regular Regal.

The next-generation Buick Regal will have a lot in common with the upcoming 2017 Opel/Vauxhall Insignia set to debut later this year. However, it’s worth mentioning spy photos so far have shown liftback prototypes of the Insignia whereas the new Regal has been spotted with a sedan body style. As a side note, the outgoing Insignia is available in Europe both as a sedan and liftback.

We are not expecting any differences as far as the wagon version is concerned. While in Europe the Insignia wagon will probably continue be called “Sports Tourer,” the Buick-badged equivalent for United States could be named “Regal Tourx” if we were to rely on a trademark filing from late last year. It’s not known at this point whether Opel has plans to come out with another rugged Country Tourer version, and if it will, it remains to be seen whether Buick will also get it.

Meanwhile, the Rüsselsheim-based marque is expected to introduce the all-new Insignia at the beginning of October during the Paris Motor Show. It will be significantly bigger than the current model and will have a substantially different design while shaving off some serious weight thanks to the E2XX platform shared with the latest Chevy Malibu. 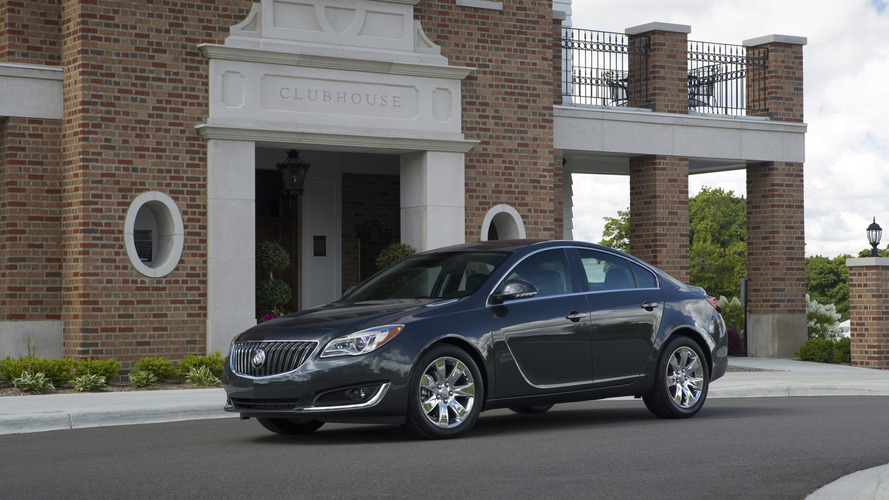