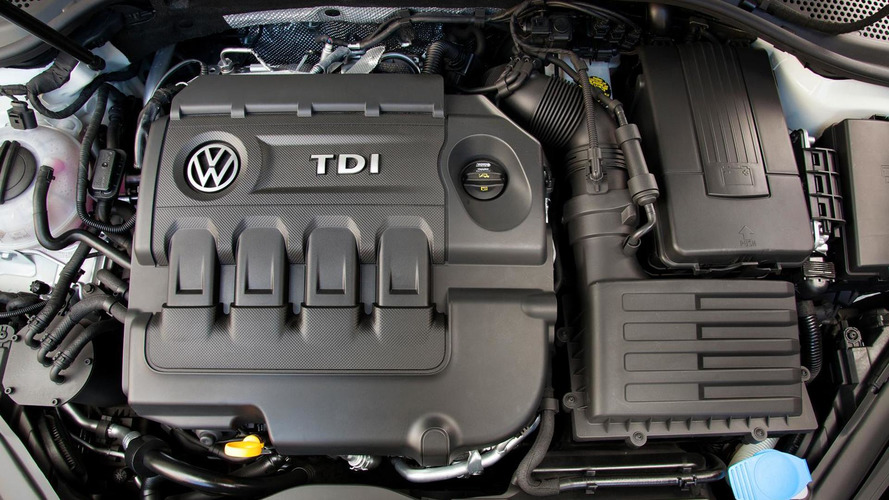 Analysis from LMC Automotive shows Europeans are buying fewer diesel-powered cars than they were in 2015.

Europeans have been showing their love for diesels in the last few years, with sales in the new-car market accounting for more than 50 percent. It’s partially due to the fact that some EU governments have been promoting diesel-powered cars as a way to cut CO2 emissions since a diesel engine consumes less fuel than a gasoline unit.

The situation is changing as a consequence of the Dieselgate, according to a new market analysis conducted by LMC Automotive. Diesel popularity dropped below 50 percent in Western Europe last month after new-car buyers went for more gasoline or electrified cars. Diesel market share went down by 2.2 percent to 50.1 percent through January-April, with the most significant decline in April when sales of diesel-powered cars shrank by 3.1 percent to 49.7 percent.

Analysts say sales of new diesel cars will likely continue to decrease as a consequence of stricter pollution controls on the old continent. It is believed smaller models will be the most vulnerable because of the expensive after-treatment technology.

According to LMC’s study, the total new-car market stood at 4.87 million units in Western Europe during the first four months of the year. That’s a sizeable increase of 7.7 percent compared to January-April 2015 and the strongest increase was last month when deliveries rose by eight percent.

Inevitably, we are moving towards an electrified future and many automakers are focusing more and more of their R&D efforts to accelerate the process. In light of the recent scandals concerning emissions, chances are in some markets there will be an increase in sales of alternatively-powered vehicles at the expense of regular diesel and gasoline cars.