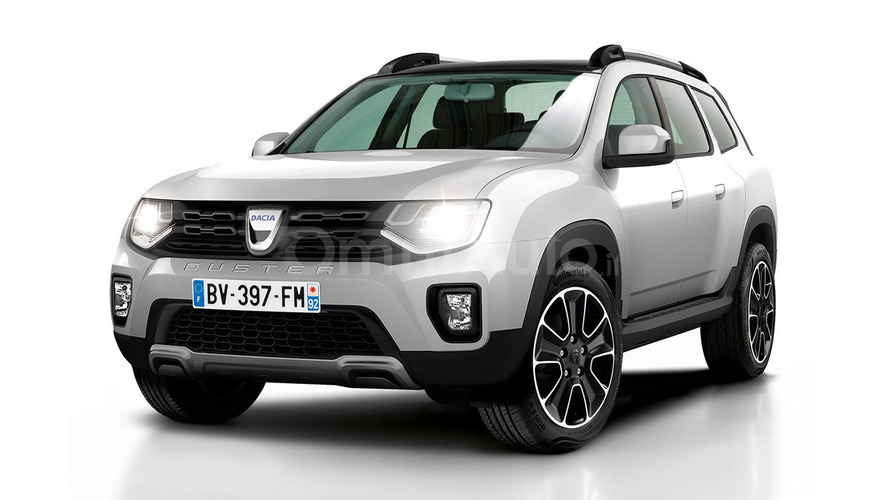 Could ride on the CMF platform.

Our colleagues at OmniAuto have created some rendering of what the next-generation Dacia Duster could look like.

Set to be introduced sometime next year, the renderings depict an evolutionary crossover with a bold front fascia that incorporates a revised grille and restyled headlights.  The model also has larger fog lights, plastic body cladding, and a familiar roof rack.  Overall, the design remains pretty faithful to the original model but it still manages to look a little more upscale than its predecessor.

Dacia has been tight-lipped about the next-generation Duster but it is expected to ride on the CMF platform that underpins an assortment of different models including everything from the Renault Megane to the Nissan Qashqai.  The new platform will reportedly enable Dacia to offer two different versions of the Duster.  The five-seat variant is expected to be approximately 14.1 feet long while the new seven-seat variant will be even larger as it will reportedly be 14.7 feet long.

Engine options remain unconfirmed but speculation suggests the next-generation model could use an assortment of familiar engines.  Nothing is official but choices could include a 1.2-liter TCe, a 1.6-liter 16V, and a 1.5-liter dCi.