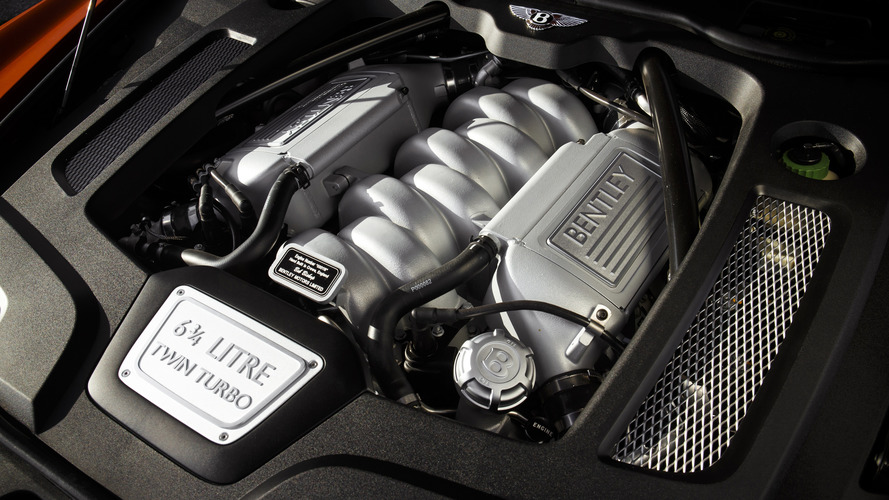 Long-serving engine won’t live on past the current Mulsanne.

It’s almost the end for Bentley’s long-serving “6 3/4"-liter V8 engine. Bentley CEO Wolfgang Dürheimer told Car and Driver that the engine won’t be used once the current Mulsanne luxury sedan is revised, and that instead the next Mulsanne will have a V12 engine.

Dürheimer said that the 6.75-liter engine had found its “final home” in the Mulsanne, marking the end of the line for an engine first introduced in 1959. Back then the V8 displaced only 6.2 liters, but it continued to evolve over the following five decades, with the addition of fuel injection and turbocharging allowing it to remain relevant -- and powerful -- even today.

The engine can currently only be found in the Bentley Mulsanne, where the biturbo V8 produces 505 horsepower and 752 lb-ft of torque; upgrade to the Mulsanne Speed and you’re treated to version of the mill with 530 hp and 811 lb-ft.

For all the changes it’s undergone, the V8 engine still shares many parts with the first “L-Series” V8 introduced way back in 1959: It still has the same bore center spacing, for instance, and the block has always been made from aluminum to keep weight down. But the modern version features variable valve timing, cylinder deactivation, and biturbocharging.

Though this old V8 is going away, C/D says there’s no indication that Bentley’s other V8, the twin-turbo 4.0-liter that’s shared with Audi and continues to be offered in the Continental GT and Flying Spur, will stop being offered.

Car and Driver reports that the next all-new Bentley Mulsanne is at least five years away -- the car was refreshed for the 2017 model year -- so it may be some time until we learn about the V12 that will replace the company’s famous V8 engine.