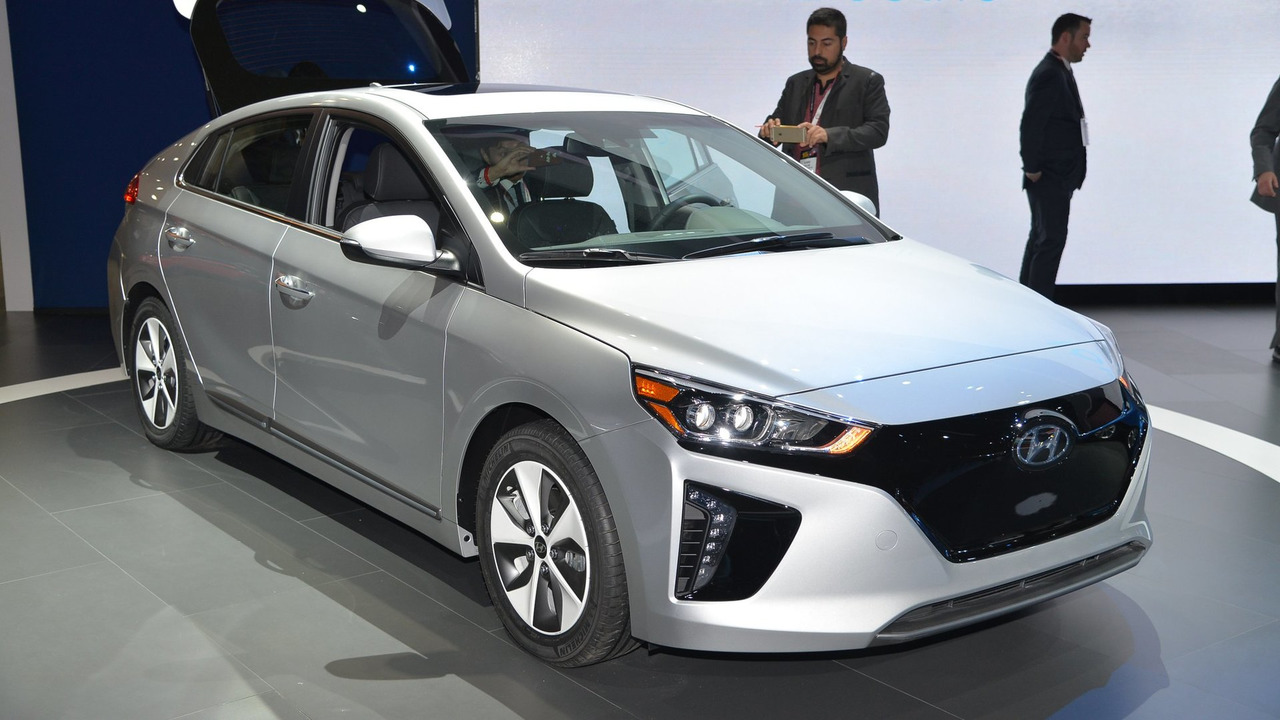 Also, the Tucson FCV is worth its weight in CARB credits.

Forget about the Tesla Model 3 – if you can – and take a look at Hyundai’s upcoming Ioniq EV. We’ve known since the model’s introduction at the New York Auto Show that the all-electric Ioniq (the nameplate will come as a gasoline-electric hybrid, and a plug-in hybrid, too) will show up on sale sometime near the end of 2016, carrying an estimated driving range of 110 miles. But in a recent chat with the company’s eco-vehicle performance director, Byung K. Ahn, yet more aggressive plans for the EV have been disclosed.

The expectation is that Hyundai will launch an Ioniq EV capable of 200 miles of unfettered driving by 2018. Two years on, and 250 miles is on the radar. Those figures would put the Ioniq in the conversation with the Chevy Bolt EV, which has claims of coming to market (this year) with 200 miles of range. Unless, of course, the Bolt has advanced its own range in that time.

Success or failure of the Ioniq EV will still be predicated on how aggressive Hyundai can get with pricing – we’re still a ways off from knowing what the car will cost. But it’s clear that the South Korean company is taking dead aim at the heart of the green-car market. Don’t forget: The Ioniq Hybrid is expected to trump the Toyota Prius in terms of combined fuel economy, too, with an expected 56-ish miles per gallon.

Hyundai Motor America Director of Communications Chris Hosford also had some interesting ancillary notes to share about the Tucson Fuel Cell Vehicle project. Company engineers (some 200 of them on FCV alone) have been doggedly advancing the hydrogen-powered technology, despite the fact that there are still huge hurdles to overcome, especially in the U.S. market, before widespread adoption is even thinkable.

With even California moving rather slowly on hydrogen infrastructure (re: stations at which to fill up), the Tucson FCV has been largely a compliance play; a way to meet Californian and mandates for Zero Emissions Vehicles to avoid paying fees. But as it turns out, there might be some short-term payback for Hyundai’s long-term investment. Hyundai estimates that each CARB (California Air Resources Board) credit for an FCV is worth about $5,000 on the open marketplace – OEMs can trade and sell the things to offset non-compliance. What’s more, each FCV sold is good for 26 CARB credits, which would make each Hyundai Tucson FCV worth roughly $130,000 to the company.

That’s not a bad way to quasi-subsidize hydrogen research in the short-term, though, as Hosford pointed out, not a long-term business plan for the company. Tesla has certainly buoyed its balance sheet through the sale of EV credits, but the strategy has an almost-certain sell-by date as the total industry falls in line with CARB requirements. 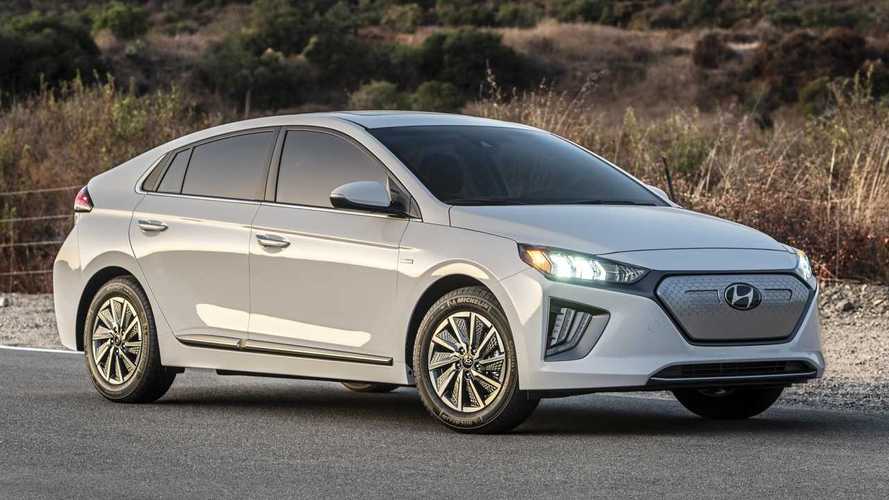