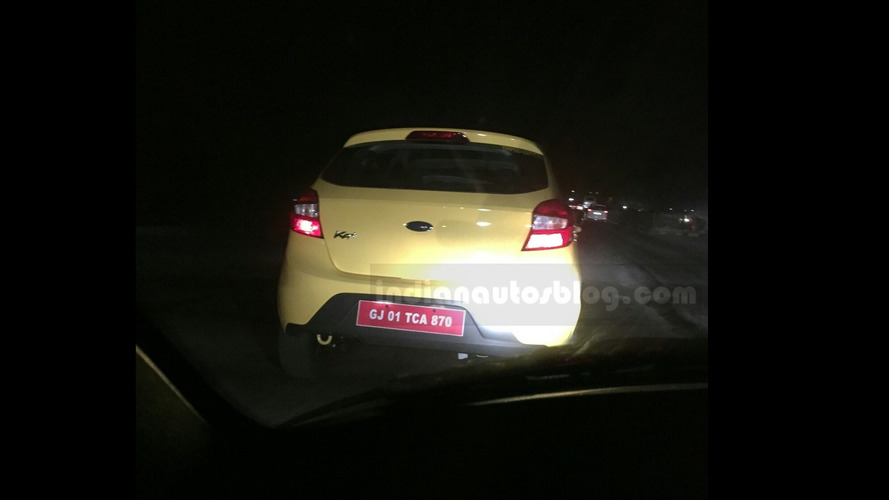 An undisguised prototype of the Ford Ka+ has been caught on camera ahead of the model’s release later this year.

The attached spy images were shot in India and come to confirm the European version of the city car will be called “Ka+” probably to better reflect it’s going to be way bigger than the outgoing Euro-spec Ka. There’s not much to talk about in terms of design since it appears to look virtually the same as the Ford Figo built in India and Brazil for select markets.

While the current Fiat 500-based Ka made in Poland and sold in Europe can be had only with three doors, its replacement is going to be available on the old continent exclusively in a five-door layout. In terms of physical dimensions, the new Ka+ will likely have just about the same size as the Figo which is 3886-mm long, 1695-mm wide, 1525-mm tall, and with a 2491-mm wheelbase.

If these figures will remain intact for the European model, the Ka+ will be 266 mm longer, 37 mm wider, and 20 mm taller than its predecessor. Passengers sitting in the back will have substantially more legroom taking into account the wheelbase will grow by 190 mm.

While the styling and dimensions will be pretty much carried over, the European Ka+ will be a lot safer than the Figo and it will also come with more equipment. Details about what will power it are not available at this point, but the turbocharged 1.0-liter three-cylinder EcoBoost is likely a candidate.

It is expected to go on sale this fall at an estimated starting price of €10,000, according to Roelant de Waard, Vice President of Marketing, Sales and Service at Ford of Europe. It remains to be seen whether the Ka+ will be built in India or Ford will make it in Europe, possibly at its plant in Craiova where it currently makes the B-MAX which will be joined by the Euro-spec EcoSport starting fall 2017. 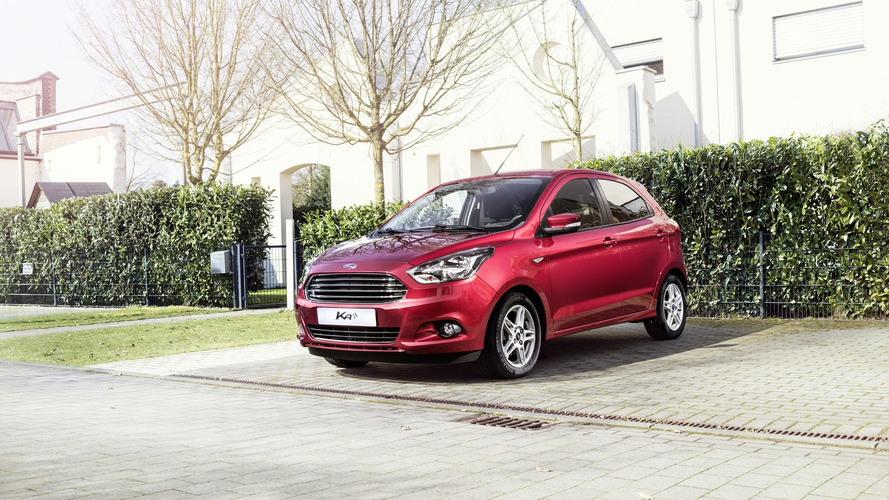 Is Ford bringing the new Ka to Mobile World Congress?
++