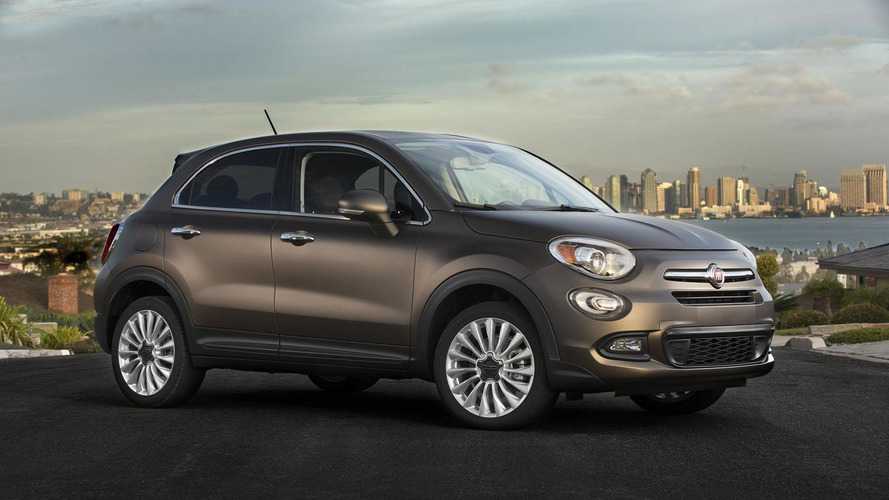 The company allegedly isn't complying with the investigation.

Fiat Chrysler Automobiles now joins the list of automakers that the German transport ministry accuses of possibly circumventing the country’s emissions rules. The company could face as much as a sales ban there, if officials find proof of the automaker avoiding the regulations.

German transport regulators allegedly found that FCA vehicles shut off their exhaust treatment systems after 22 minutes of driving, according to Reuters citing Germany’s Bild am Sonntag. Because the emissions test lasts around 20 minutes, the results suggest FCA evading the country’s pollution rules. A Reuters report in German specifically cites the Fiat 500X as possibly being involved.

FCA also hasn’t cooperated with the investigation, including missing a scheduled meeting with the ministry, Reuters reported. However, the automaker maintains that its vehicles comply with emissions rules. The next step is for Italian regulators and the European Commission to look at the data and decide on what to do. While a sales ban is theoretically possible, a lighter punishment is far more likely.

The German transport ministry began testing vehicle emissions after Volkswagen’s cheating scandal. The probe also recently caught Opel shutting off the exhaust treatment system in the Zafira diesel in certain situations. The automaker now has to prove to investigators that the tech deactivates to prevent damage to the engine, which the country's law allows.