A series of patent applications suggest Alpina is working on high-powered diesels for three large BMWs.

Alpina’s current diesel offerings include the D3, XD3, D4, and D5 which as the names suggest are available for BMW’s 3 Series, X3, 4 Series, and 5 Series models. However, it seems the reputable German tuner is getting ready to prepare some power upgrades for Bavaria’s larger models, such as the 6 and 7 Series, along with the yet unreleased X7.

The folks from Auto Express have discovered via a German company dealing with property law that Alpina has registered the trademarks for the D6, D6S, D7, D7s and XD7. The D6 and D7 will likely be used for potent 6 Series and 7 Series diesels with the biturbo 3.0-liter B57 unit or an upgraded iteration of the older N57 that powers Alpina’s D5 models. 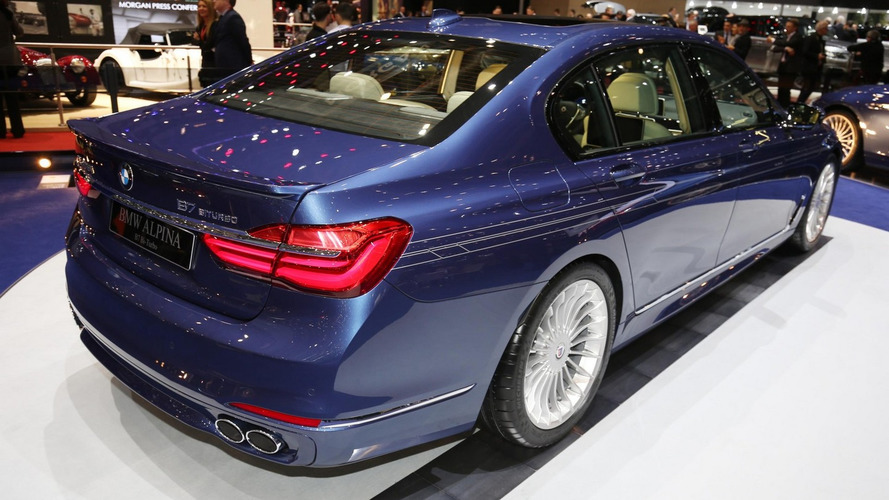 The D6S and D7S will obviously pack even more diesel punch, but it’s not known whether these will stick to the same engine of the non-S versions in a higher state of tune or Alpina will install a different unit. BMW just came out with the quad-turbodiesel 3.0-liter, six-cylinder in the 750d xDrive and 750Ld xDrive where it churns a monstrous 394 horsepower (294 kilowatts) and 560 pound-feet (760 newton meters) of torque. Being a new engine, there’s likely room for more power and Alpina certainly has the expertise to bump those output numbers even further.

As far as the XD7 is concerned, most likely it refers to a high-performance X7 diesel which won’t be out in the near future taking into account the regular X7 is not due until 2018. AE mentions the decision to expand SUV offerings has sparked controversy between Alpina founder Burkard Bovensiepen and his son Andy Bovensiepen who currently runs the company. 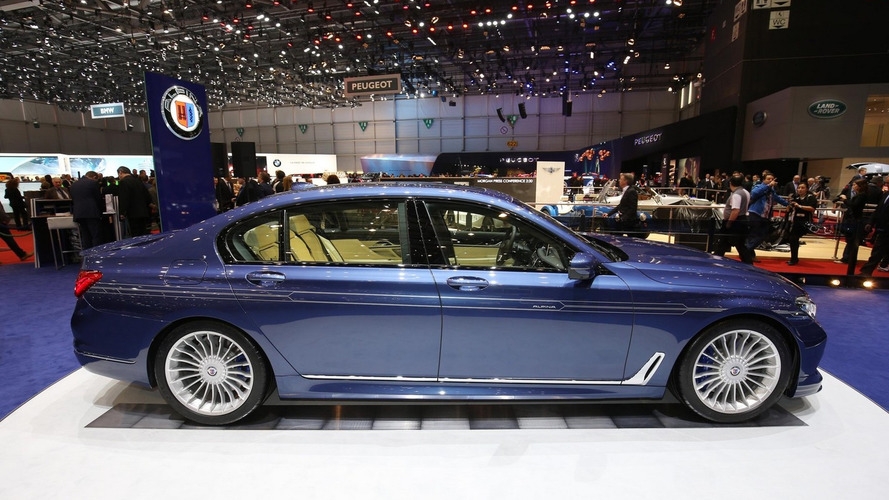 We should point out companies (not just from the auto industry) sometimes register trademarks just to be sure these won’t be snatched by other firms. That’s why Alpina might have grabbed these names just to be on the safe side, but we won’t be too surprised if the trademarks will be transformed into badges for hot and big BMW diesels.