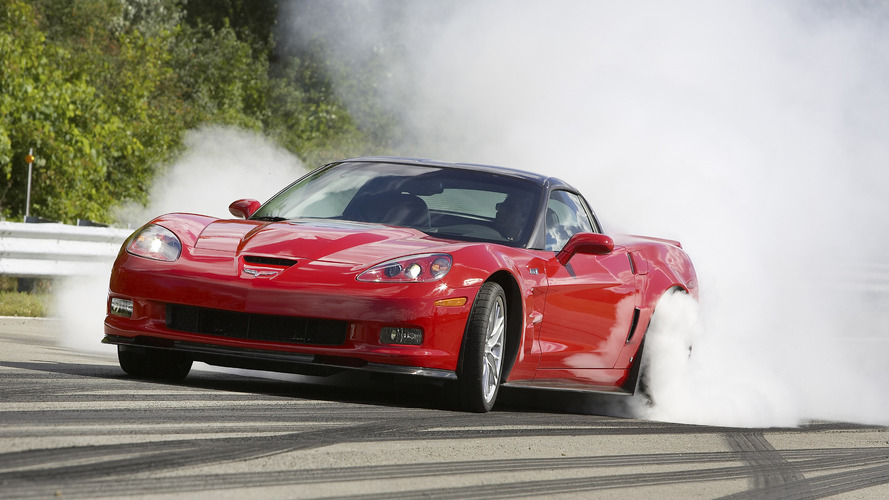 GM wants the rights to one of its famous Corvette monikers.

ZR1 spelled top-end performance for the Chevy Corvette in the 1990s, and the name returned in 2009 to denote the most badass Vette. And now it looks like Chevy is bringing it back once more.

General Motors filed a trademark application for the term "ZR1" on May 16th with the US Patent and Trademark Office seeking the rights to use it for "motor land vehicles, namely, automobiles." While trademark filings can mean a lot of things, ZR1 would make sense in the Corvette context. The Z06 model came out in in 2014, and rumors persist of a coming super-Corvette that could have a mid engine.