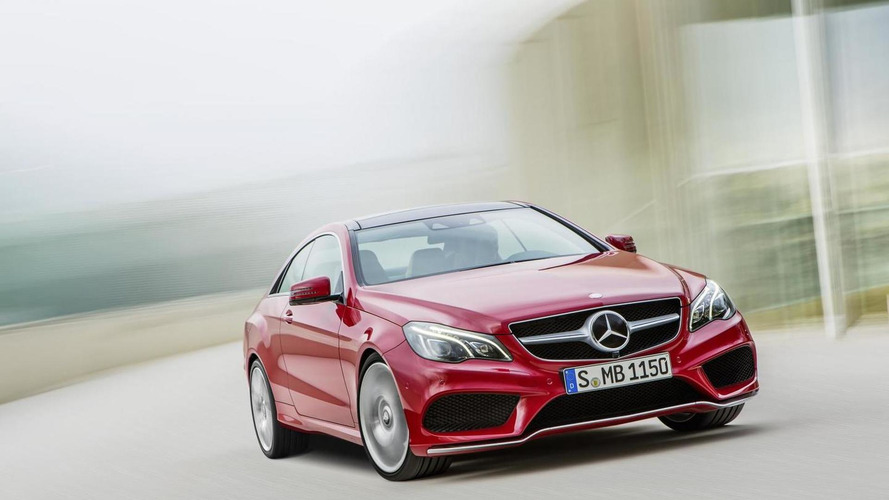 There are new safety campaigns on the way for North America.

[UPDATE]: Mercedes-Benz USA has advised us on the specific models and years that are involved in the passenger side airbag recall. In addition, the company says, "NHTSA allocates the parts under the Coordinated Remedy Program based on their assessment of highest risk. We do not currently know when we will receive the parts and begin the replacement."

Daimler will reserve 500 million euros ($561 million at current exchange rates) to handle the upcoming repair costs of recalling more vehicles with Takata airbag inflators in North America, Automotive News reports. Mercedes-Benz will need to replace an additional 196,975 passenger side inflators in the U.S. because the components lack a desiccant – a substance to absorb moisture.

The recall expansion is the result of the National Highway Traffic Safety Administration mandating the phased replacement of all Takata airbag inflators that don’t contain a desiccant. Prolonged exposure to humidity is a known factor in the parts rupturing because the chemical that causes them to deploy reacts too quickly when moist. Examples without a desiccant could be even more at risk because there’s nothing preventing them from getting too wet. NHTSA estimates the total population of these vehicles in the U.S. at 35 million to 40 million.

Daimler is not aware of any airbag inflator ruptures in its vehicles, anywhere in the world. However, the company is still following through with a replacement campaign because, “the safety of our customers has the highest priority for us,” according to the automaker’s statement. This is likely just the beginning of the company's expansion. "Given what's been going on, we would expect that there will be additional models in future phases," Mercedes-Benz USA spokesperson Donna Boland told Motor1.

Daimler will spread out the cost of reserving the $560 million throughout 2016. The company still expects a small increase in earnings before interest and taxes for the entire year.

Gallery: Mercedes vows to build AMG variants of the next E-Class Coupe and Convertible - report

In early May, the US National Highway Traffic Safety Administration (NHTSA) disclosed extensions of the recall to be carried out by airbag manufacturer Takata. According to this information, Takata has agreed to declare 35 to 40 million modules of front-passenger airbags without drying agent in the United States as being defective, and will recall them over the period of May 2016 to December 2019 in several stages. We are not aware of any cases of the defect that Takata has recognized in an airbag inflator in our vehicles worldwide. The safety of our customers has the highest priority for us.

Certain front-passenger airbags from Takata are installed in vehicles sold by subsidiaries of the Daimler Group in the United States and Canada. Therefore appropriate precautionary recalls will be done in the mentioned timeframe for certain models. Daimler AG will recognize a provision in the mid hundreds of million euros in the financial year 2016 in connection with the extended recall of airbags by the supplier Takata in the United States and Canada. The anticipated expense will not affect earnings from the ongoing business and will be reported separately. The negative impact on the cash flow caused by the recalls will be spread over the mentioned timeframe and will be minor for 2016. Daimler AG continues to assume that Group EBIT from the ongoing business will increase slightly in 2016.