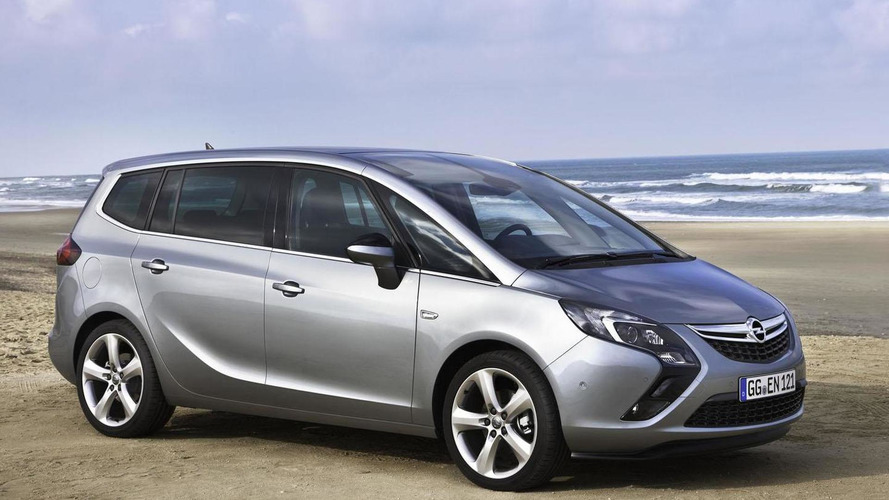 The company now needs to prove what it's doing is legal under the regulations.

Opel now confesses to German regulators that the Zafira’s diesel engine management software shuts off a portion of the emissions system under some circumstances, Automotive News Europe reports. The automaker defends itself by claiming this behavior is legal, but the government might not agree with that interpretation of the regulations.

If a driver takes the Zafira above 145 kilometers per hour (90 miles per hour), the engine management software deactivates the exhaust treatment system. According to Opel, this happens to prevent damage to the powertrain, which German law allows. The company now has 14 days to prove its argument to regulators.

Expect the investigators to look very closely at the information Opel submits. "Shut-off devices are fundamentally illegal unless it is truly necessary to safeguard the engine," German Transport Minister Alexander Dobrindt said to Automotive News Europe. "The investigating committee has doubts about whether this practice is completely justified by the protection of the engine."

Opel has been fighting emissions cheating allegations about the Zafira since last year when the environmental group Deutsche Umwelthilfe claimed the 1.6 CDTi diesel engine generated too much nitrogen oxide. The company then performed a test under TÜV Hessen’s supervision to prove the accusations false. Later, Spiegel, Deutsche Umwelthilfe, and a German investigative TV show argued the Zafira occasionally shut off its exhaust treatment system. The report led to this government inquiry. Opel has repeatedly denied the charges, including in a recent statement by CEO Karl-Thomas Neumann.

Opel already had to recall vehicles in Germany once this year for emissions reasons. The government discovered the company along with Volkswagen, Audi, Mercedes, and Porsche exploited a regulatory loophole, which allowed vehicles to cut back their pollution controls under certain situations. The campaign affected a total of 630,000 diesel vehicles from the automakers.