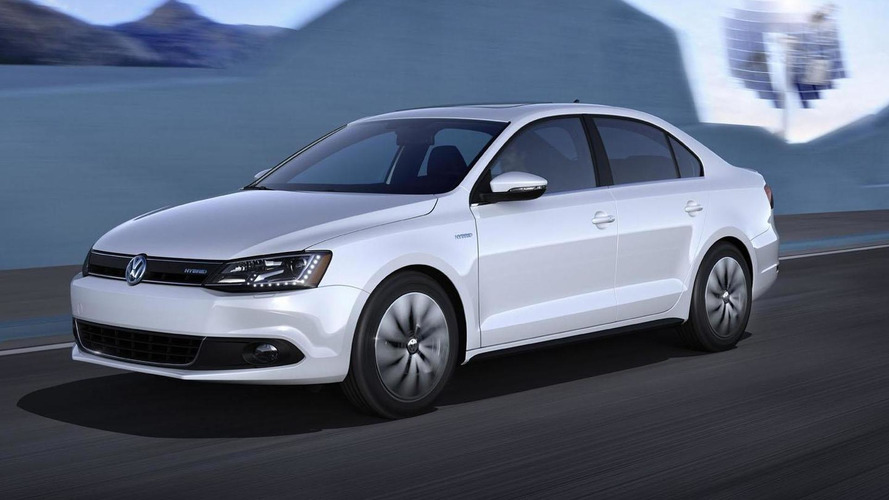 Company is seeking to block the import and sale of Audi, Porsche, and Volkswagen hybrids.

Volkswagen is betting on eco-friendly technology to clean up its image after the Dieselgate scandal but those attempts could be in vain as the U.S. International Trade Commission has launched an investigation into the company's hybrid electric vehicles.

According to Reuters, the investigation centers around whether or not Volkswagen and its subsidiaries infringed on hybrid electric vehicle patents owned by US-based Paice LLC.

Paice claims the company shared hybrid technology with Volkswagen in the early 2000's but "after learning everything it needed from Paice, VW abruptly ended the collaboration and never licensed Paice's technology."  As a result, the company is asking the International Trade Commission to block the import and sale of Audi, Porsche, and Volkswagen hybrids.

Paice LLC isn't exactly a household name but the company successfully forced Toyota to license 23 hybrid electrical control patents in 2010 following several lawsuits and a similar complaint to the International Trade Commission.  The company has also reached licensing deals with Hyundai and Kia.

The International Trade Commission hasn't determined the merits of the compliant and there's no word on when a decision or settlement could be reached.