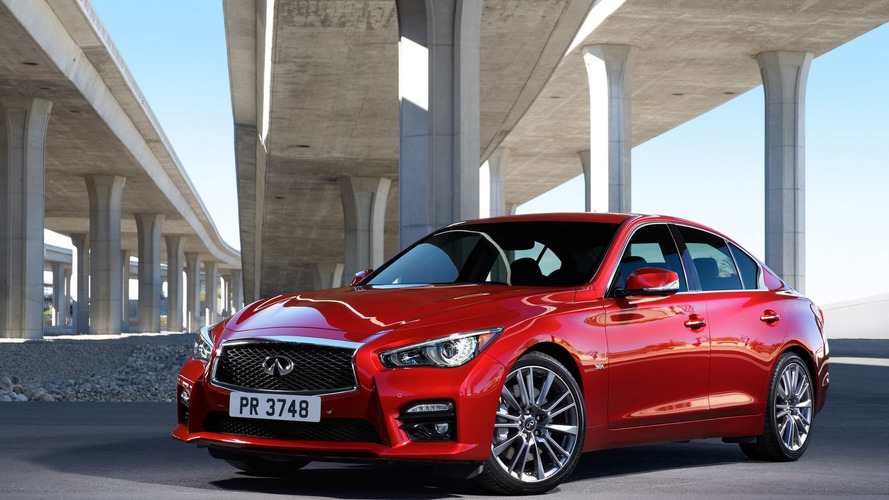 The V6's 300 horsepower gives it about 60-hp more than German competitors in the same price range.

Infiniti expects its 3.0-liter biturbo V6 with 300 horsepower and 295 pound-feet of torque to comprise the largest sales volume in the Q50 lineup in the U.S, and the company now says rear-wheel drive Q50 3.0t Premium starts at a competitive $39,900 (plus an additional $905 destination on all trims). All-wheel drive takes the price up to $41,900. 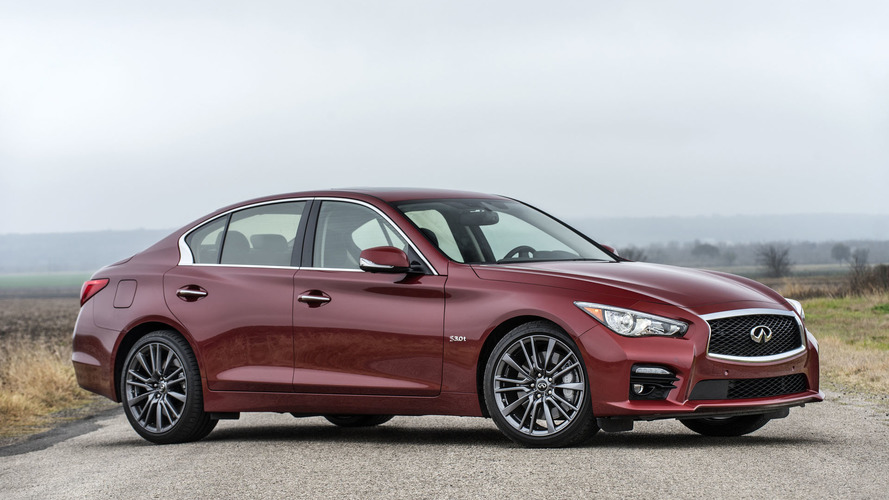 For full pricing and product information on the full 2016 Infiniti lineup, please go to InfinitiNews.com.

About Infiniti
Infiniti Motor Company Ltd. is headquartered in Hong Kong with sales operations in over 50 countries. The Infiniti brand was launched in 1989. Its range of premium automobiles is currently built in manufacturing facilities in Japan, the United States, United Kingdom and China. Infiniti plans to also expand manufacturing into Mexico by 2017.

Infiniti is in the middle of a major product offensive. The brand has been widely acclaimed for its daring design and innovative driver-assistance technologies.

From the 2016 season, Infiniti is a technical partner of the Renault Sport Formula One team, contributing its expertise in hybrid performance.

More information about Infiniti, its Total Ownership Experience® and its industry leading technologies can be found at InfinitiUSA.com. For the latest news on Infiniti, visit InfinitiNews.com. You can also follow us on Facebook, Twitter, Instagram, LinkedIn and see all our latest videos on YouTube.