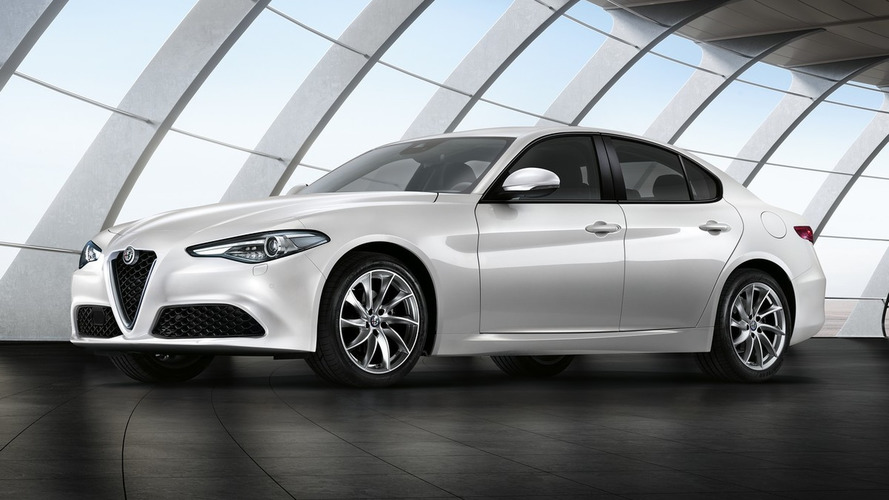 Alfa Romeo and Maserati boss Harald Wester has revealed FCA is working on an autopilot system which will eventually be offered on the Giulia sedan.

Most people buy an Alfa Romeo for the pleasure of driving it provides, but Wester believes an autopilot system for stop-and-go city traffic is necessary. Since many of us are wasting precious time in crowded cities every morning while commuting, autonomous driving technology could be the solution to win back the lost time.

That’s how Webster feels which is why Fiat Chrysler Automobiles is working on an autopilot system in the same vein as the one developed by Tesla Motors. It will find its way on a multitude of models from FCA, with the recently introduced Giulia sedan set to lead the pack. However, don’t hold your breath for a fully autonomous driving system as Webster estimates FCA won’t have it ready sooner than 2024.

He went on to specify that once driverless cars will be ready, “more people will appreciate driving on a road free of traffic and enjoy driving their cars again.” At that point, Webster believes it will be more important than ever to develop cars that will generate “a huge amount of driving emotions.”

What this means is that FCA doesn’t want to spell the end of human driving with its autopilot system, it just wants to help us out when driving isn’t really a pleasure, like in overly crowded city traffic.

Speaking at the Giulia’s launch in U.K., the man in charge at Alfa Romeo and Maserati described the compact sedan as being very crucial for Alfa Romeo’s future development. That makes sense taking into account FCA spent around €1 billion ($1.13B) for the new architecture which will serve as foundation for several new Alfas that are currently in the works and will require spending “many more billions.” One such model is the recently spotted Stelvio, Alfa’s very first SUV.