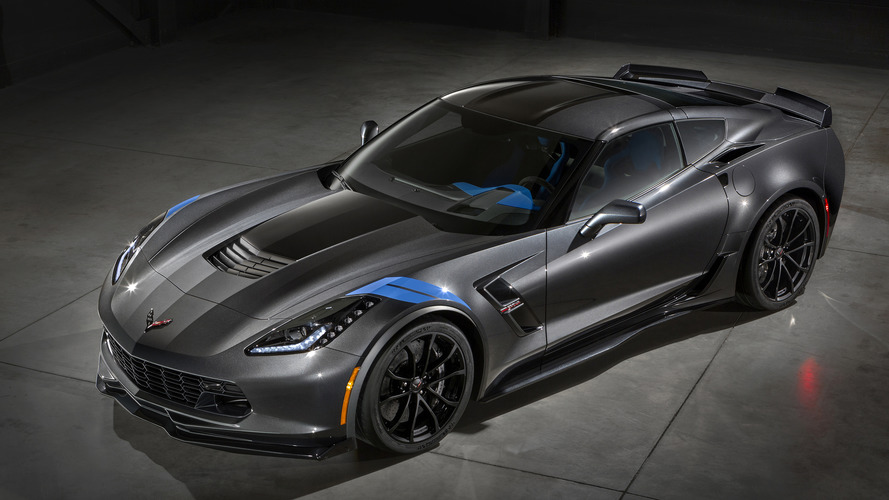 New details are starting to emerge about the highly-anticipated 2019 Chevrolet Corvette.

According to Car & Driver, the mid-engine model will debut at the 2018 North American International Auto Show with a mid-mounted version of the company's familiar pushrod V8 engine.  Nothing is official but the car is expected to cost approximately $80,000 and have an output between 450 and 500 horsepower.

Approximately one year later, Chevrolet will unveil an even more powerful Corvette with a new V8 engine that has four cams and 32 valves.  There's no word on specifications but the model is expected to cost at least $100,000.

Buyers looking for something more extreme will reportedly want to wait until 2020.  That's when Chevrolet is expected to introduce the Corvette E-Ray which features an electric motor that powers the front wheels.

The current Corvette will reportedly remain in production until late 2018.  In order to celebrate the model, Chevrolet could unveil a high-performance version at the 2017 North American International Auto Show.  Little is known about the car but rumors suggest it will have "mega power" and could adopt the ZR1 moniker.