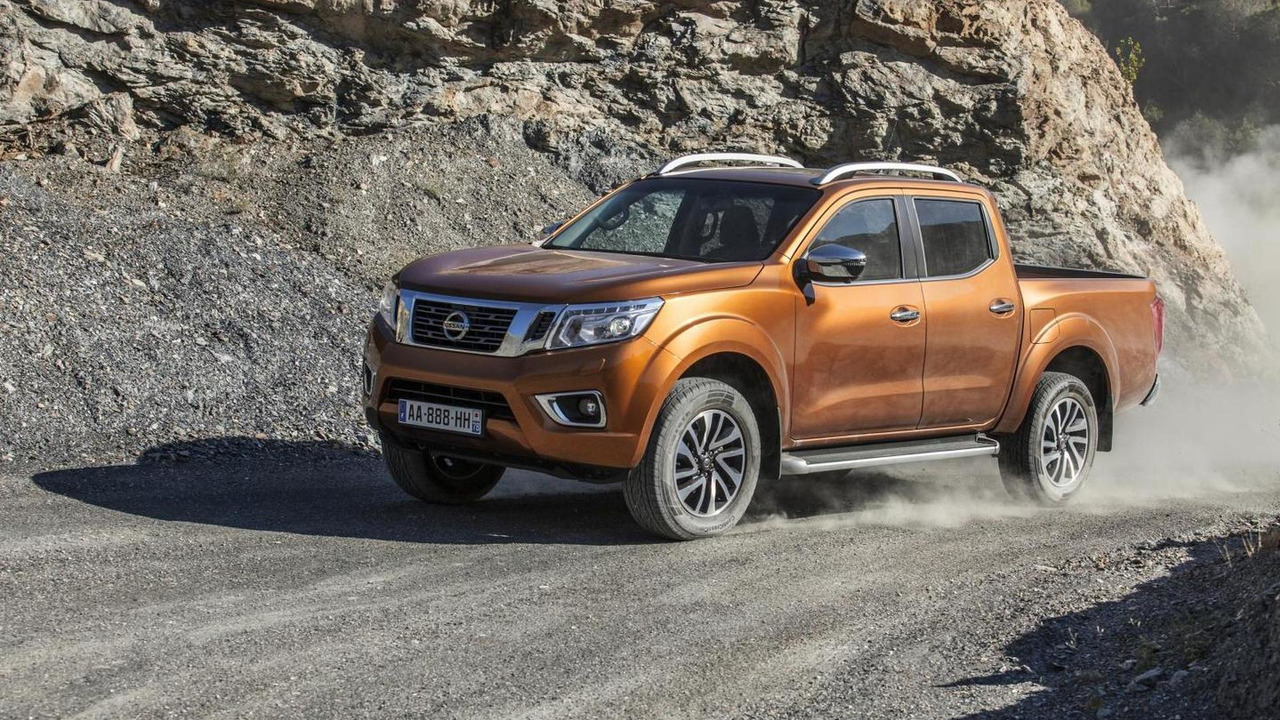 The recently announced tie-up between Nissan and Mitsubishi Motors is already bearing fruit as Nissan CEO Carlos Ghosn has confirmed the next-generation Nissan Navara and Mitsubishi Triton will likely be based on the same platform.

Speaking to CarAdvice, Ghosn said it is "very possible that we are going to use the same platform, but we’re going to develop the cars differently because the customers are not the same."  This likely means the trucks will feature unique styling despite sharing a common platform and a handful of components.

The move to build the trucks on the same platform would drastically reduce production and development costs.  This will be critical for Mitsubishi as the company is still facing the fallout from the highly-publicized fuel-economy cheating scandal.

Despite sounding like a win-win, the next-generation Navara and Triton are several years off considering both companies recently introduced new versions of the pickups.  There's no word on when the next-generation models will arrive but current estimates peg them to land in dealerships sometime after 2020.

As we reported yesterday, Nissan bought a 34% stake in Mitsubishi Motors for $2.17 billion.  This makes Nissan the largest shareholder in the company and effectively gives Nissan control over Mitsubishi.