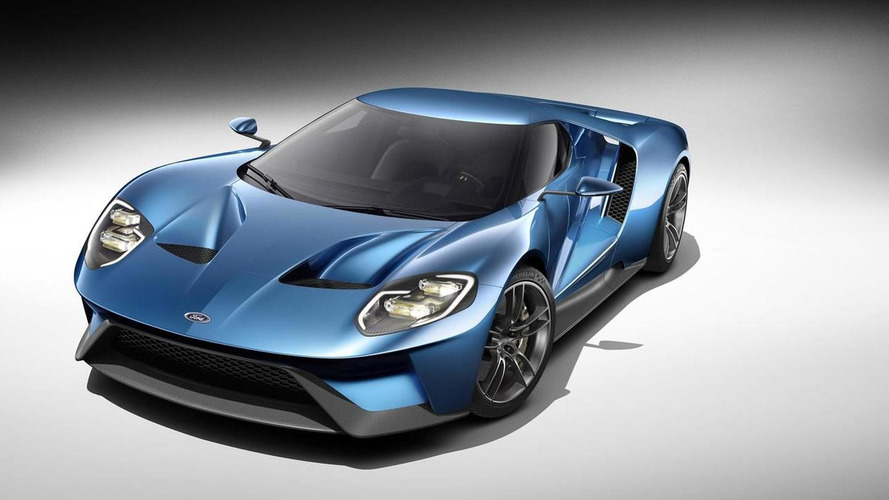 People got very creative when submitting their request to buy the supercar.

The competition is fierce to get the new Ford GT. With the application deadline now over, Ford said 10,800 people from across the world at least started the inquiry process, and 6,506 of them submitted a fully completed request. Unfortunately, the Blue Oval decided to limit the first production run to 500 examples of the supercar over the next 2 years, which has guaranteed a lot of disappointed potential customers.

Just having over $400,000 to buy the GT wasn’t enough to guarantee getting one because Ford only wanted passionate customers as brand ambassadors for the new supercar. According to the Blue Oval, people went to creative lengths to prove they were worthy of giving the automaker nearly half a million dollars. “Hundreds of registrants submitted videos with their applications,” the company’s announcement said. Some of the clips even included the prospective buyer’s children, racing footage, and garage tours.

Ford will contact the fortunate buyers over the next 90 days, and a concierge service will guide them through building the supercar. Customers will be able to select from eight exterior colors and seven different stripes, and the first people will take delivery of their new GT by the end of the year.

If Ford doesn’t pick you to buy the GT, the configurator is still available, which lets you at least imagine having one. The Blue Oval claims nearly 200,000 people have built the upcoming supercar online. Frozen Blue and Liquid Blue have been the two most popular colors.

DEARBORN, Mich., May 13, 2016 – After more than 10,800 people showed interest online in buying a new Ford GT, Ford received 6,506 fully completed applications from people around the world in the one-month window to apply to purchase the new EcoBoost-powered, carbon-fiber supercar during its first application window.

The number of applicants spiked in the last six days during which 32 percent of the total fully completed applications were completed before the window closed.

“We’re excited by the amount of enthusiasm fans are showing for the new Ford GT,” says Dave Pericak, director, Global Ford Performance. “This initial application window is just one of many ways fans and potential owners will have to connect with our all-new supercar even before it hits the streets.”

Ford is now reviewing applications from those 6,506 potential supercar buyers and will start notifying potential owners in the next 90 days.

Hundreds of registrants submitted videos with their applications during the month-long application window, hoping to bolster their chances of purchasing one of the first 500 new Ford GTs.

The all-new production supercar is expected to start arriving in customers’ garages by the end of 2016.

While the initial application window is closed, Ford GT fans can continue building and sharing virtual models, building on the more than 481,000 enthusiasts in the U.S. who have visited the www.FordGT.com site since its launch April 13.

Almost 200,000 fans in the U.S. already have visited the website’s virtual configurator, which lets anyone build the Ford GT of their dreams and provides links to share images of their virtual build via social media. The configurator’s default exterior color of Frozen White continues to be the favorite, followed by Liquid Blue.

Ford Motor Company is a global automotive and mobility company based in Dearborn, Michigan. With about 201,000 employees and 67 plants worldwide, the company’s core business includes designing, manufacturing, marketing, financing and servicing a full line of Ford cars, trucks, SUVs and electrified vehicles, as well as Lincoln luxury vehicles. At the same time, Ford is aggressively pursuing emerging opportunities through Ford Smart Mobility, the company’s plan to be a leader in connectivity, mobility, autonomous vehicles, the customer experience, and data and analytics. For more information regarding Ford, its products worldwide or Ford Motor Credit Company, visit www.corporate.ford.com.