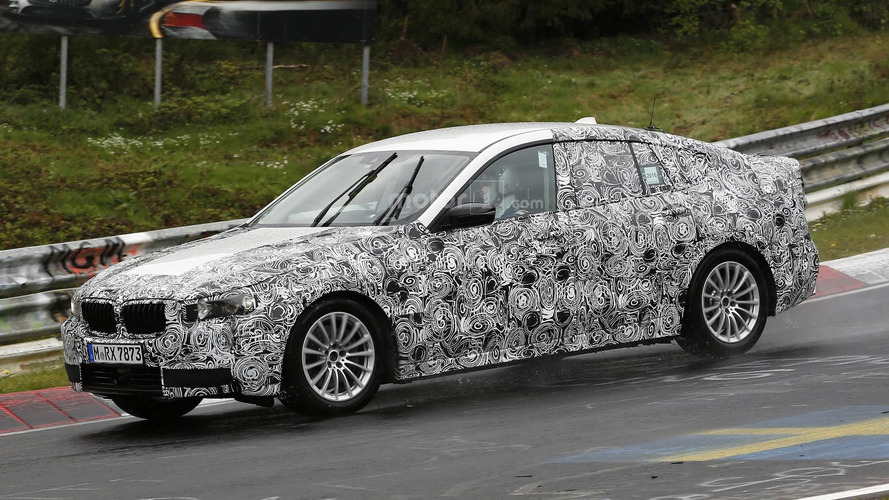 Could be introduced later this year alongside the 5 Series sedan and wagon.

The BMW 5 Series Gran Turismo has always seemed like an answer to a question that no one asked but the model's popularity in China means the quasimodo of a hatchback will live on to see a second-generation.

Recently snapped undergoing testing on the Nürburgring, the redesigned model has evolutionary styling which likely won't appease critics.  Putting that aside for the moment, the hatchback has a prominent twin kidney grille that is flanked by slender headlights.  Things take a turn for the worse aft of the A-pillar as the model has a tall roof which gently tapers down to the tailgate with an integrated spoiler.

The model won't appeal to everyone but it will be significantly lighter than its predecessor as the car will ride on the new CLAR platform that underpins the 7 Series.  The platform features a mix of lightweight materials - such as aluminium, carbon fiber, and high-strength steel - which could enable the model to weigh approximately 220 pounds less than its predecessor. 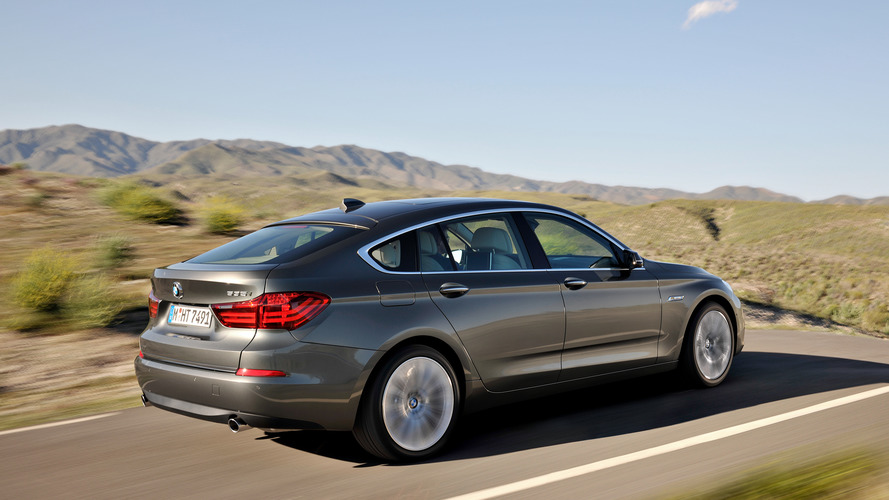