Genesis looking to plug-in to the green market 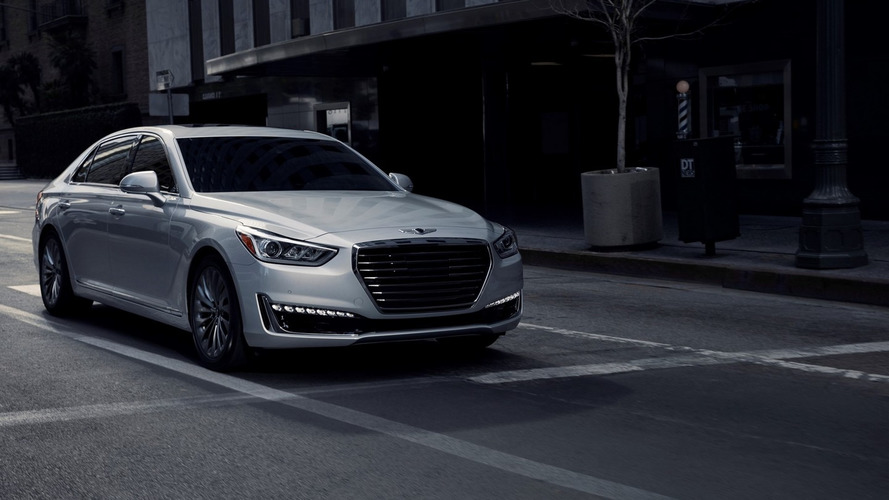 Luxury brand is slated to offer an assortment of new plug-in hybrid models.

Speaking to Automotive News, Zuchowski said "We believe alternative-propulsion engines are going to be really important - even more important in the luxury market than they are in the mainstream market."

Zuchowski declined to say which models will be offered with a plug-in hybrid powertrain but the company's current lineup consists of the G80 and G90.  The models will eventually be joined by an entry-level sedan and two new crossovers.

The decision to offer plug-in hybrid powertrains isn't surprising as they are becoming increasingly common in the luxury segment.  BMW and Mercedes already offer an assortment of plug-in hybrid models and more are expected from rivals such as Audi, Cadillac, and Infiniti.

In the meantime, the G90 can be ordered with two different engines including a biturbo 3.3-liter V6 that produces 365 horsepower and 376 pound-feet of torque. Customers can also order an optional 5.0-liter V8 engine that cranks out 420 hp and 383 lb-ft of torque.