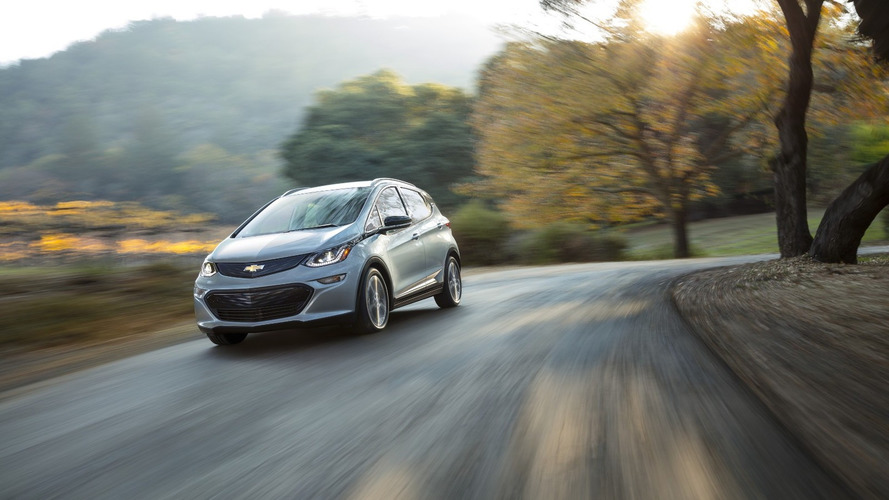 Analysts are optimistic about the model's chances for success.

As Chevrolet gets closer to launching its newest electric vehicle – the all-electric Chevy Bolt – competition is heating up. After the highly publicized unveiling of Tesla's Model 3, which garnered hundreds of thousands of deposits in its first day, everyone is interested to witness how Tesla and General Motors react to each other as they both launch 200-mile EVs priced for the masses.

So just how significant will the Bolt be for Chevy? Kelley Blue Book analyst Karl Brauer predicts that Chevrolet will sell anywhere between 30,000 and 80,000 Bolts during the model's first year of sales. Yes, 30,000 is the lowend of Brauer's forecast.

The Chevy Bolt is slated to go on sale late in 2016, with widespread availability expected in early 2017. While the Model 3 has been promised for late 2017, it's likely most customers won't get their hands on cars until at least 2018, possibly later. (That depends a lot on how Tesla manages the necessary ramp-up in production.) For drivers eager to get into an affordable EV with enough capacity to drive from Portland to Seattle without stopping, that early availability would give the Bolt a distinct advantage. The ability to buy in quantity from a wide distribution network could also be enticing to fleet managers.

With GM taking swipes at Tesla, and with Tesla's history of delays, the fact that customers can get behind the wheel of a Bolt (perhaps long) before Model 3 deliveries begin could mean a big win for Detroit. Besides being crowned the king of EVs, GM would benefit from strong Bolt sales by improved average fuel economy, which means it could sell higher numbers of its profitable trucks and SUVs.

As the fierce competition rages on, things should continue to be interesting, particularly if Bolt sales lean toward the higher end of these predicted figures. It should get even more exciting when other automakers – Ford has plans for its own 200-mile EV, for instance – get involved in the tussle, particularly when the heavy hitters' tax credits begin to expire.