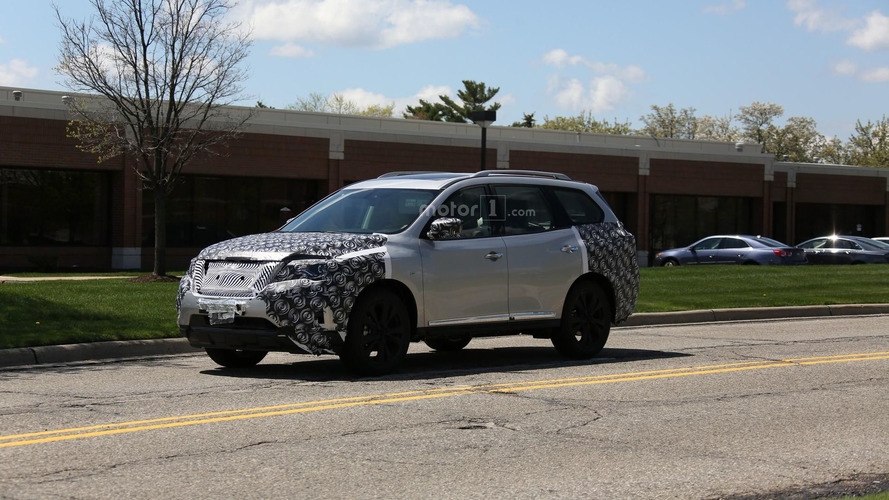 The Nissan Pathfinder has been caught on camera featuring camouflaged front and rear fascias hiding a series of cosmetic tweaks that are being prepared for the 2017 model year.

The most significant visual changes will occur at the front where the 2017 Pathfinder will adopt Nissan’s latest take on the V-Motion grille. In addition, the front bumper will also go through a minor nip and tuck which among others will bring different fog light housings. Seeing there’s camouflage on the side mirror caps, chances are these will also be revised in time for the 2017MY, although probably nothing to write home about.

The revisions at the back currently remain masked under the swirly camouflage, but expect to find a resculpted bumper and quite possibly new graphics for the taillights. Again, nothing you should get too excited about.

Photos of the interior are not available in this set, but as we’ve come to expect from most car manufacturers, the 2017 Pathfinder will likely gain additional technology. Nissan’s latest crop of safety and assistance systems is likely on the agenda, along with an update to the latest-generation infotainment system.

We haven’t heard anything about changes underneath the hood, so most likely Nissan will sell the seven-seater SUV with the same 3.5-liter V6 engine. It pushes out 260 horsepower (194 kilowatts) and 240 pound-feet (325 newton meters) of torque delivered to both axles through a continuously variable transmission.

Look for an official debut in the months to come, prior to a market launch likely set for this fall as a 2017MY. 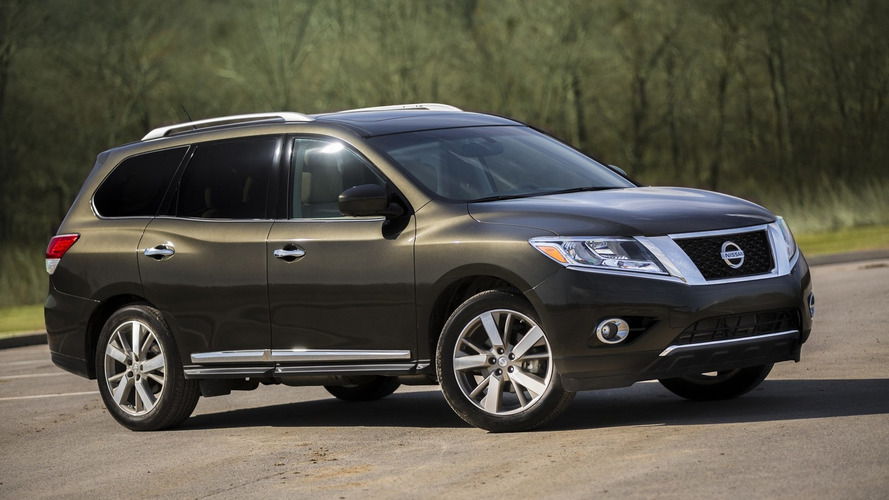