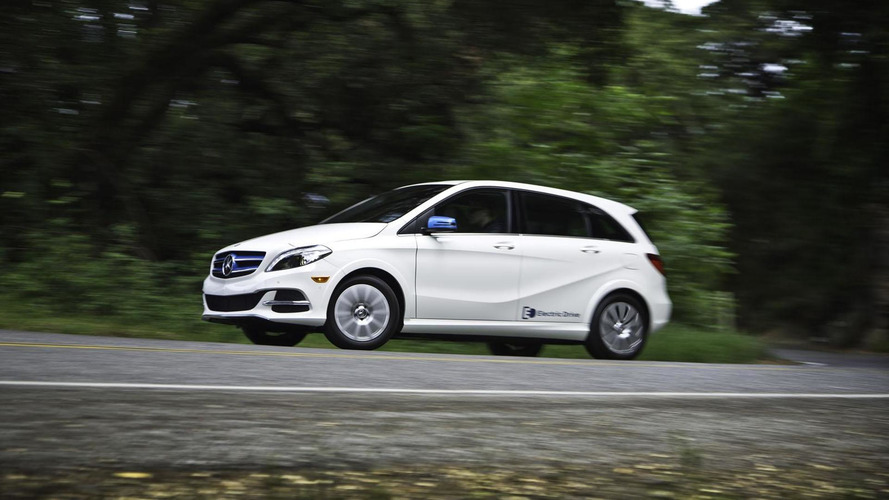 A trip to Las Vegas and a massive bonus also planned.

The Leicester City soccer club from the United Kingdom is probably the most searched topic on the Internet by European users these days. Wonder why? The underdog team won its first-ever title in the English Premier League, leaving behind Tottenham, Arsenal, and Manchester City.

It turns out the chairman of the club, the Thai businessman Vichai Srivaddhanaprabha, is super generous, as Daily Mail reports he has decided to reward all of the 30 players from the squad with brand new Mercedes-Benz B-Class Electric Drive vehicles. The model has an OTR price of £32,670 and if you do the math, you'll find out Srivaddhanaprabha will spend about £1 million in total for the gifts.

But that’s not everything, as he has already promised the footballers an all-expenses-paid trip to Las Vegas. All that is in addition to a £6.5 million pot split between the team.

If you are unfamiliar with the history of the club, it was founded in 1884 and currently plays its home games at the King Power Stadium with seats for 32,626 visitors. The Foxes returned to top level of English football in 2014, after a decade away. One match before the end of this season, the team has ten points more than Tottenham, its closest rival. 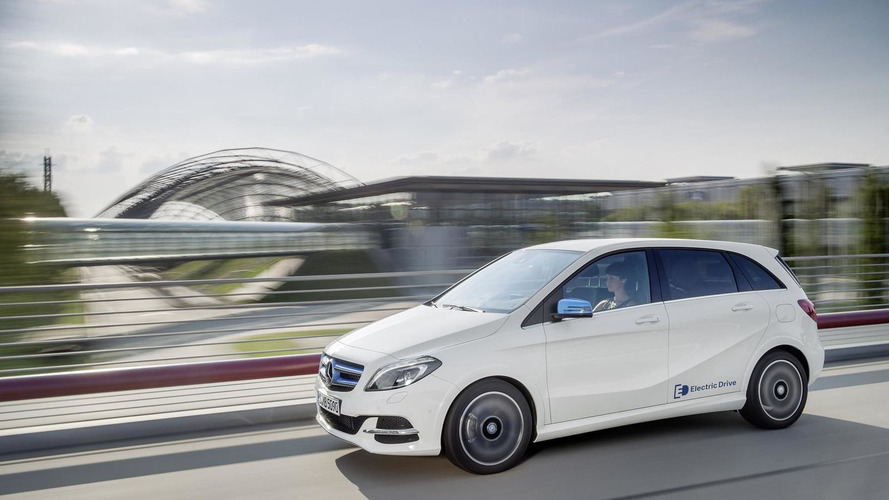 Mercedes-Benz says B-Class Electric Drive will be better than BMW i3; S-Class Coupe due 2014
++Share