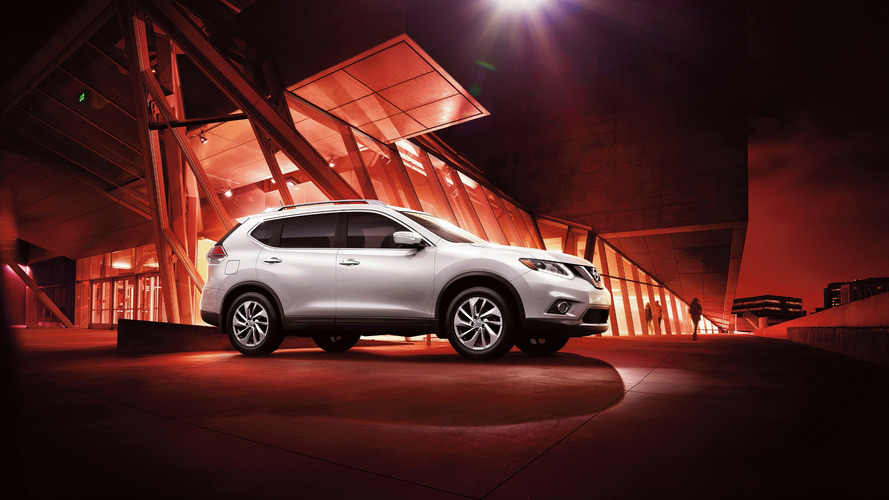 Nissan is recalling 108,503 Rogue crossovers built between July 31st, 2013 and January 16th, 2016 because the models could have tailgate components at risk of excess corrosion.

According to documents filed with the National Traffic Safety Administration, the "anti-corrosion treatment of the outer tube on the rear lift gate stay was altered from specification by the supplier (Showa Auto Parts Company Ltd), resulting in a potentially insufficient coating."  This doesn't sound too bad but Nissan says corrosion caused by salt and water can potentially cause the rear lift gate supports to fail and suddenly release all their pressure.  If a failure occurs, the supports could break off and potentially injure someone.

Nissan first became aware of the problem earlier this year when several rear lift gate stay malfunctions were reported overseas on older Nissan models that are not available in the United States.  The company launched an investigation and determined the cause of the problem.  Nissan hasn't found any evidence of corrosion on Rogue vehicles sold in the United States but "out of abundance of caution, Nissan decided to conduct a recall campaign to remedy this issue."

Owners will be notification within 60 days and it will soon be followed up with a notification informing them when replacement parts are available.  Owners can then schedule an appointment at their local dealership and have the components replaced free of charge. 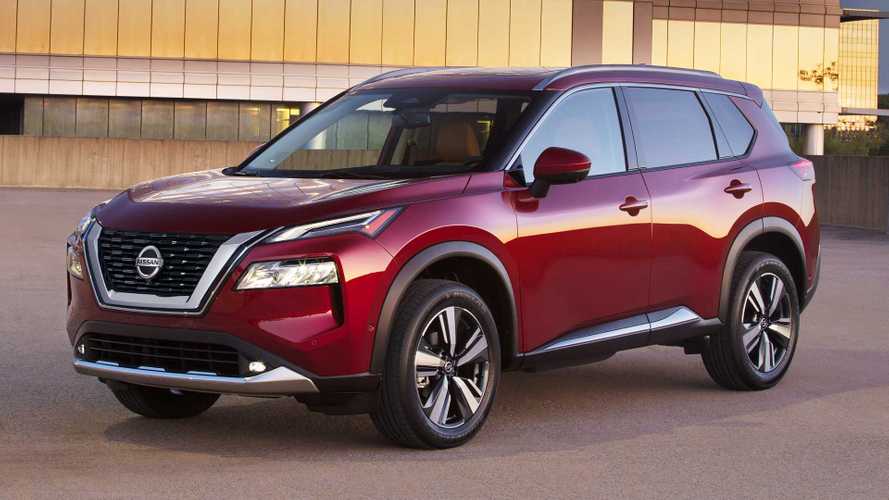