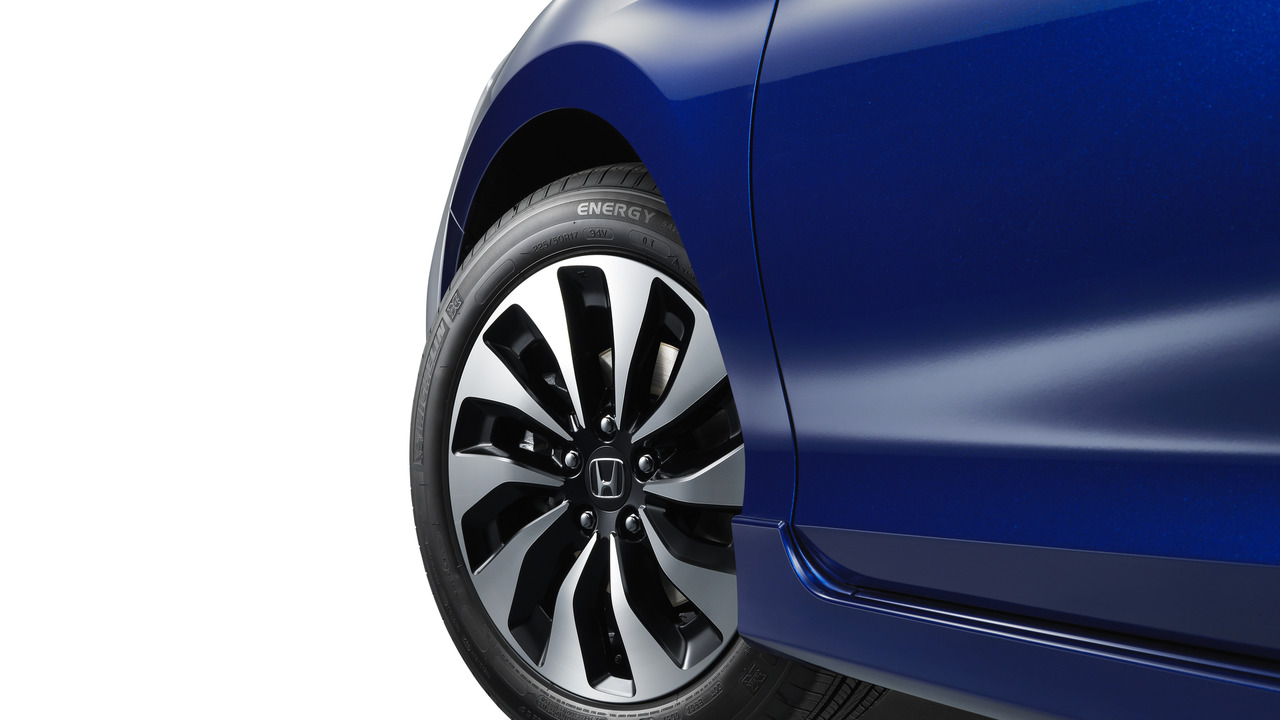 The latest unfortunate events bring the total number of deaths related to Takata’s ruptured airbag inflators to at least 13. In a statement made by Honda, both car accidents took place in Malaysia, one on April 16 in Sabah and the other on May 1 in Kedah.

The driver-side airbag inflators made by Takata suffered a rupture, but the official cause of death has not been established yet in the two cases. What we do know is the cars were already part of a recall program in Malaysia and were supposed to receive new front airbags.

As far as the cause of the malfunction is concerned, NHTSA’s administrator Mark Rosekind, says federal safety officials may finally have an answer. NHTSA commissioned former industry chemist and propellant expert H.R. Blomquist to find out the problem and it seems it has to do with the inflator’s faulty design which allows humid air to get inside.

Due to fluctuations in temperature, the moisture-sensitive propellant slowly degrades in time. When an airbag is deployed in an accident, the deteriorated propellant burns quicker than it should and it over-pressurizes the inflator’s steel housing which ultimately causes fragmentation.