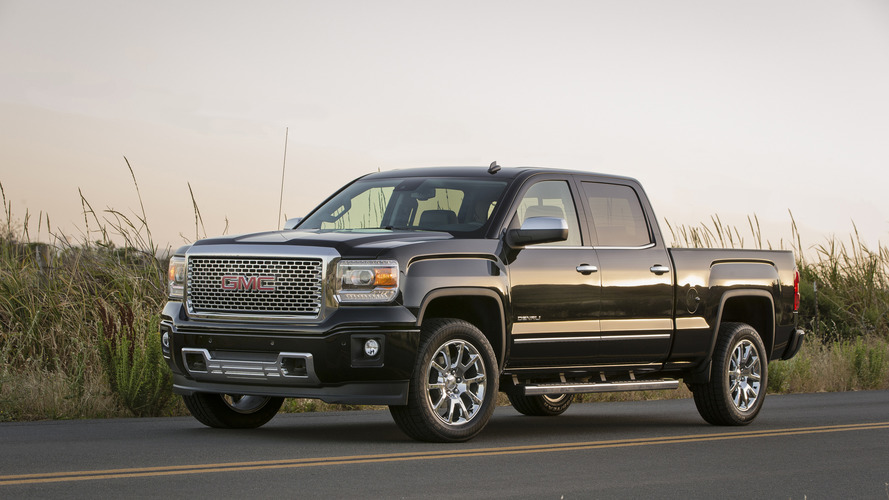 Vehicles produced before April 8 are affected.

General Motors is issuing a recall for 4,800 fullsize pickups and SUVs that are having front suspension problems.

According to filings with the National Highway Traffic Safety Administration (NHTSA), the front upper control arms may have “inadequate welds” that may cause the arms to bend or break off, leading to lose of steering and handling.

The issue was discovered by the company on April 5 when a GMC Yukon XL’s front left wheel cambered beyond its normal limits during a test on the assembly lines. Shortly after, General Motors discovered the defect would make the truck “very difficult to drive even at low speeds” and the control arm can fail at any speed.

GM says its dealers will replace both front control arms and perform a realignment for free. All vehicles, produced after April 8, are not affected, featuring improved control arms.

In mid-April General Motors started a recall for over one million Chevy Silverado and GMC Sierra pickups globally due to a problem with their seat belts.