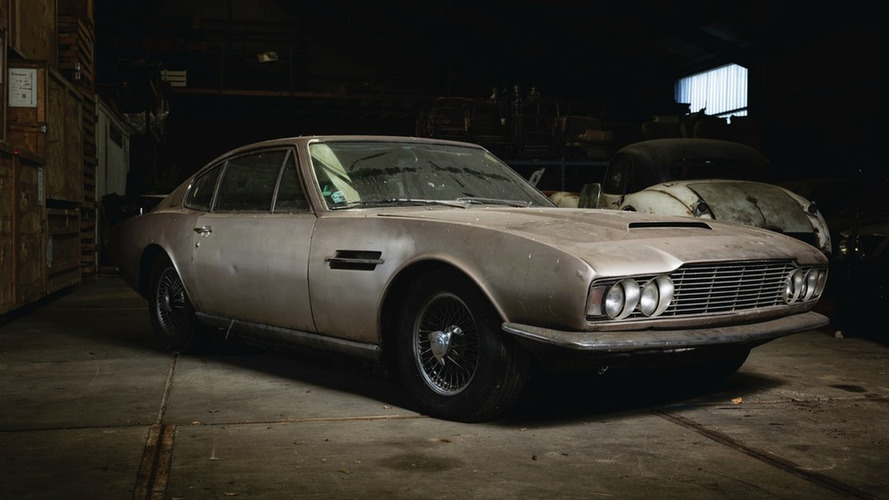 A 1968 Aston Martin DBS that has spent more time in a barn than on the road will hit the Silverstone Auctions block later this month.

Delivered as new on November 5, 1968, this DBS originally belonged to a customer from Surrey, U.K. Among the factory options ordered by the buyer include power steering, air conditioning, and a Motorola radio. After less than two years of ownership, in April 1970, the car was sold to a Mr. Pasqua who registered it in Jersey, the biggest of U.K.’s Channel Islands. He used it until 1986 when the right-hand-drive DBS was put in a barn where it was discovered three decades later.

Wearing the original Mink Bronze body paint and with a Red Connolly interior, this dusty Aston Martin DBS is in serious need of the finest TLC and hopefully the new owner will restore it to its former glory. The odometer reads only 30,565 miles (49,189 kilometers) and most of them were done on that very small island which is actually only nine miles long and five miles wide.

The 1968 DBS is powered by the original six-cylinder, 4.0-liter engine linked to a Borg-Warner automatic transmission, but the mechanical condition of the two is not known, so the new owner will take somewhat of a gamble. 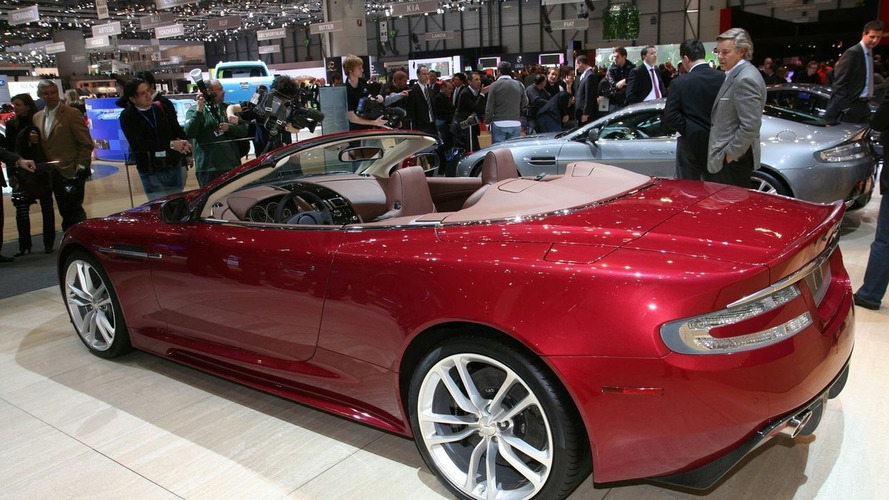