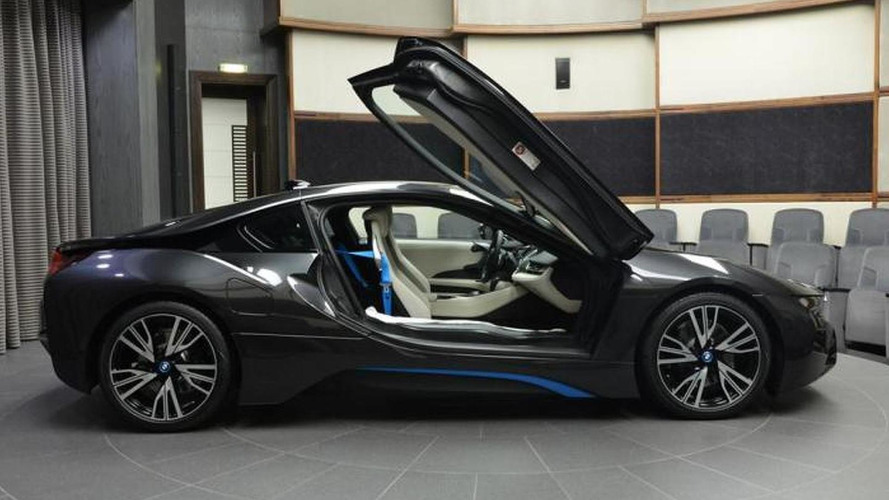 A new report originating from the U.K. indicates BMW is preparing a series of upgrades for the facelifted i8 due to come out by late 2017.

It was only yesterday when BMW introduced the revised i3 and now we are hearing a rumor concerning the other member of the “i” family, the more appealing i8 plug-in hybrid sports car. Apparently it’s due for a makeover in time for the 2018MY which will bring a bump in the combined output from the current 357 horsepower to somewhere in the region of 420 hp (313 kW). The extra punch will be achieved by performing some minor revisions to the turbocharged, 1.5-liter three-cylinder gasoline engine and also by upgrading the electric motor.

In addition, BMW’s engineers are also working on the six-speed automatic transmission which is said to receive new software mapping to further boost the i8’s performance. Speaking of which, the current version needs 4.4 seconds until 62 mph (100 kph) and tops out at an electronically-capped 155 mph (250 kph), so look for an improvement of these numbers.

As seen yesterday in the 2017 i3, the facelifted i8 is expected to make use of a higher-density battery pack which will also have an increased capacity. These changes will extend the electric range beyond the current EPA-certified 15 miles and also boost hybrid efficiency compared to the current i8 which returns 76 MPGe. Thanks to these hardware tweaks, the 2018 i8 will be able to provide a higher total range than the existing 330-mile rating.

The list of upgrades won’t stop there, as the report also points out the possibility of seeing an optional inductive charging system. Some chassis upgrades could be on the agenda as well, along with carbon fiber wheels which would reduce weight by a quarter compared to aluminum wheels. Needless to say, such a considerable weight reduction would improve the car’s efficiency even further, but the carbon fiber wheels will certainly turn out to be a very pricy option.

It is believed the i8 facelift coupe will be joined right away by the roadster version. The latter was confirmed for production in a business plan presented in March by BMW, so we definitely know it’s coming.