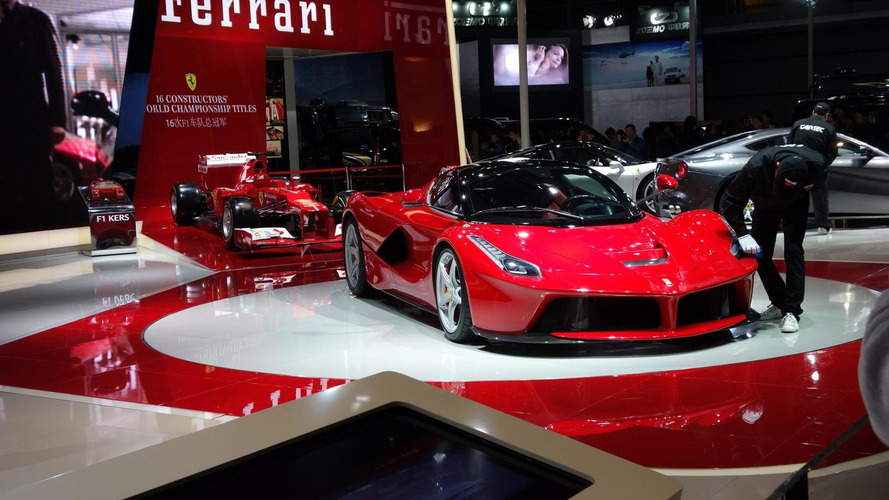 In a lengthy interview with Automobile Magazine, Marchionne confirmed what everyone expected - a LaFerrari Spider is imminent.  Marchionne declined to say much about the model but confirmed "potential customers have already been approached" about buying one of the rare supercars.

Little is known about the LaFerrari Spider but previous reports have suggested the model could be unveiled at the Ferrari Cavalcade in June. Production will reportedly be limited to 150 or 200 units and all will have a hybridized powertrain that consists of a 6.3-liter V12 engine and an electric motor.

In related news, Marchionne downplayed the possibly of seeing a new Dino anytime soon.  As he explained, the company hasn't "found answers" to a couple of key questions including how the Dino should be positioned, how much it should cost, and how it will be related to the next 488 GTB.  The executive also suggested the company is debating how much power the model should have.

Speaking of the latter, Marchionne confirmed "as soon as electrification is ready, we’ll have a bunch of even better performing Ferraris.”  This is not a subtle hint that the next-generation of Ferrari models will likely have a hybrid powertrain.