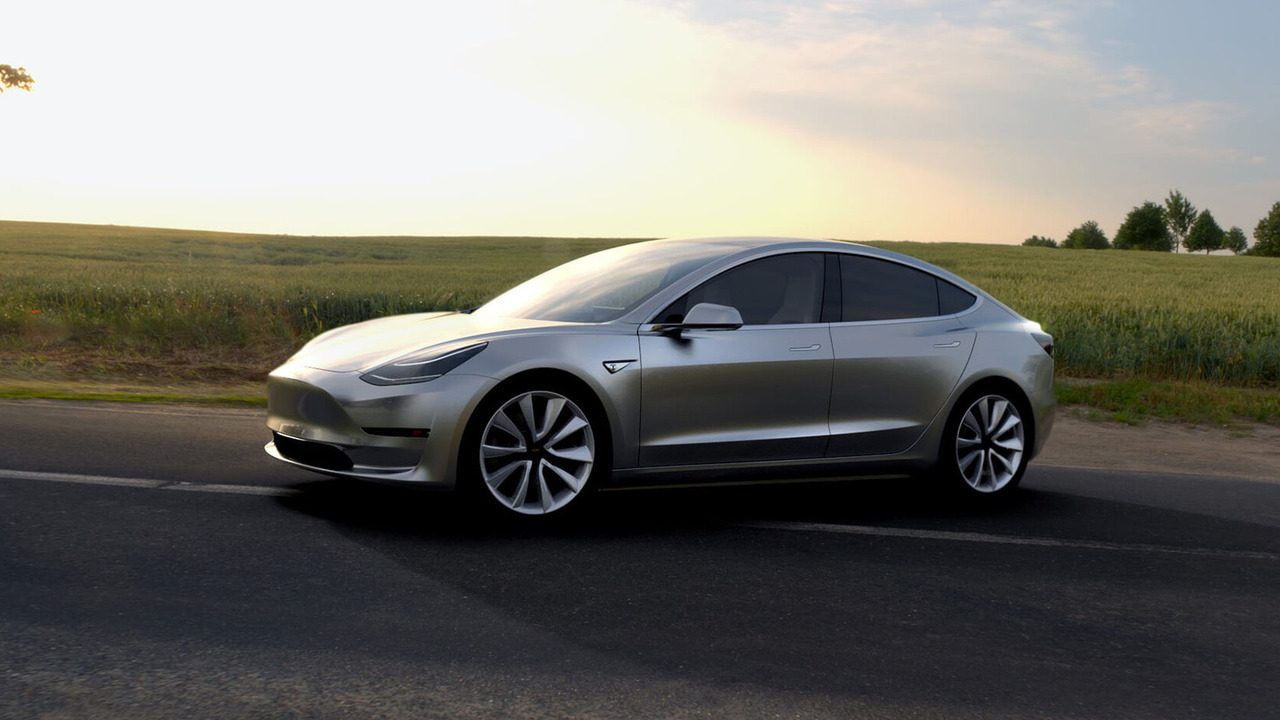 Should improve on the standard model's 0-60 mph time of less than six seconds.

Tesla CEO Elon Musk has quietly confirmed the Model 3 will be offered with a Ludicrous speed package.

Responding to a Twitter user who asked if the Model 3 will be offered with Ludicrous mode, Musk simply responded "Of course."

There's no word on what the Ludicrous speed package will do to the Model 3 but the package enables the Model S P90D to accelerate from 0-60 miles per hour in 2.8 seconds and run the quarter mile in 10.9 seconds.  That's pretty impressive but the standard P90D isn't exactly a slouch as it runs from 0-60 mph in just 3.1 seconds.

The Model 3 is currently available to pre-order and the company has already received over 400,000 deposits.  The car will be priced from $35,000 - before incentives - and be capable of accelerating from 0-60 mph in less than six seconds.  More importantly, drivers can expect to travel up to 215 miles on a single charge.

Deliveries are slated to begin in late 2017 but Tesla has already confirmed plans to speed up production as a result of strong sales.  However, it remains unclear if the Model 3 will be offered with the Ludicrous speed package at launch.