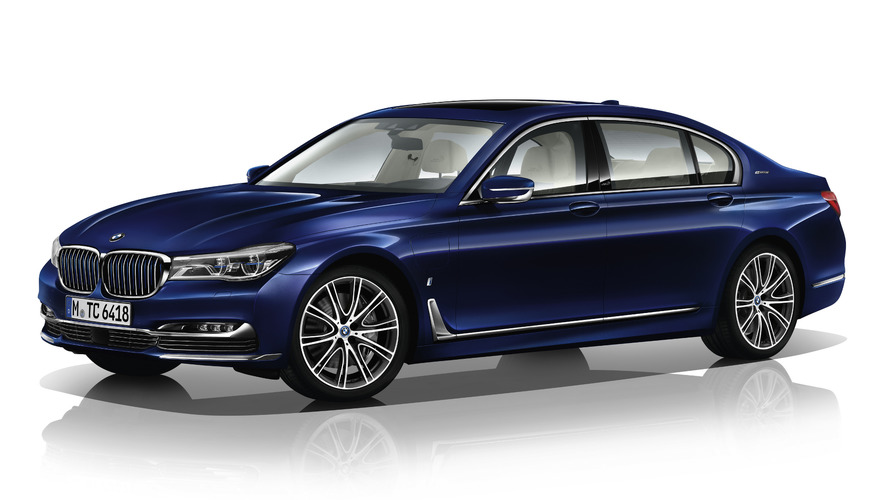 BMW has taken the wraps off its new top-of-the-line diesel engine on the occasion of the 37th International Vienna Motor Symposium in Austria.

The newly developed inline-six 3.0-liter oil burner packs no less than four turbochargers and can develop 394 horsepower (294 kilowatts) from 4,000 rpm to 4,400 rpm. The torque number is just fantastic, standing at a maximum of 561 pound-feet (760 newton meters) available between 2,000 rpm and 3,000 rpm. Interestingly, the engine itself is capable of delivering even more torque than that, but it’s limited by the capabilities of the eight-speed ZF automatic transmission.

Not only is it more powerful than the tri-turbo six-cylinder it replaces, but this new engine is also approximately 5% more economical. In addition, BMW says the new power unit also brings a cost advantage in terms of manufacturing, meaning that it’s going to be cheaper to build compared to the tri-turbo unit.

The most important hardware change between the two is the replacement of the large low-pressure turbocharger with two smaller ones. Despite the additional turbocharger, BMW's engineers have managed to maintain just about the same weight.

Besides the aforementioned 750d xDrive, other models from BMW’s lineup will get the new quad-turbodiesel, including the X5 M50d and X6 M60d duo as well as the next-gen M550d xDrive.