Jaguar boss slams report of all wagons being axed 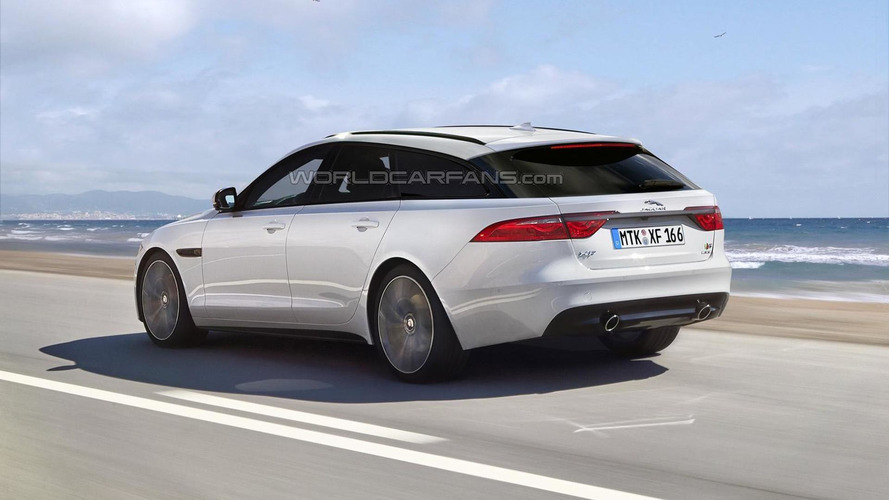 There would be no XE Sportbrake.

Ian Callum, Jaguar’s design director, has declared that he was misquoted by Automotive News in an article regarding the future of the company's station wagons.

Earlier this month it was reported the British automaker has decided against building new station wagons because most buyers prefers wagons from Audi, Mercedes-Benz, and BMW in Europe. Callum was quoted as saying “the market is massively shrinking” and he is “very sad about it but it’s a very difficult market to justify.” Andy Goss, Jaguar Land Rover sales and marketing boss, also explained “SUVs are strong in nearly every part in the world” but wagons aren’t popular in China and the United States, two of the key markets for the brand.

Jaguar is currently not offering station wagons in the United States, as it sells the XE, XF, XJ, F-Type, and F-Pace in the country.

I have been mis-quoted in @Automotive_News regarding the future of Sportbrake. I said there would be no XE Sportbrake. Nothing more!