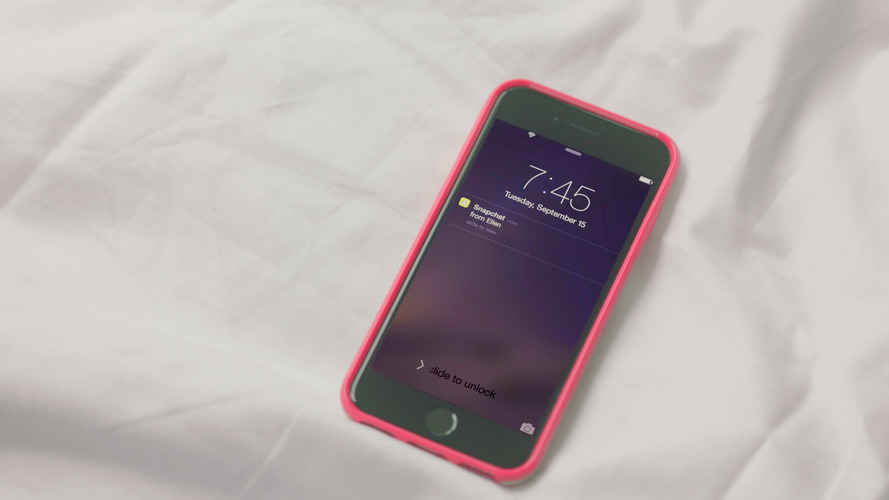 Snapchat has been named in a lawsuit which alleges the company is responsible for an accident caused by a speeding driver who was using the app.

According to The Washington Post, 18 year old Christal McGee was driving her father's Mercedes outside Atlanta, Georgia when she pulled out her phone and wanted to see how fast she could go using the Snapchat speed filter. McGee reportedly hit speeds of up to 113 miles per hour in a 55 mph zone.

Unfortunately, McGee's reckless behavior caused her to hit Uber driver Maynard Wentworth at 107 mph.  The crash left Wentworth hospitalized for months with a traumatic brain injury and he is still unable to work today.

McGee was also injured in the crash but she continued using Snapchat to take a picture of herself in a neck brace with blood running down her face.  She reportedly captioned the Shapchat “Lucky to be alive.”

Wentworth is now looking to recoup his losses by suing both McGee and Snapchat.  It appears McGee was clearly reasonable for accident but Snapchat's liability is more questionable.  However, Wentworth's lawsuit says "Snapchat knew that wrecks had occurred due to the use of Snapchat’s app while driving at high speed" and the company did not "remove or restrict access to the speed filter."