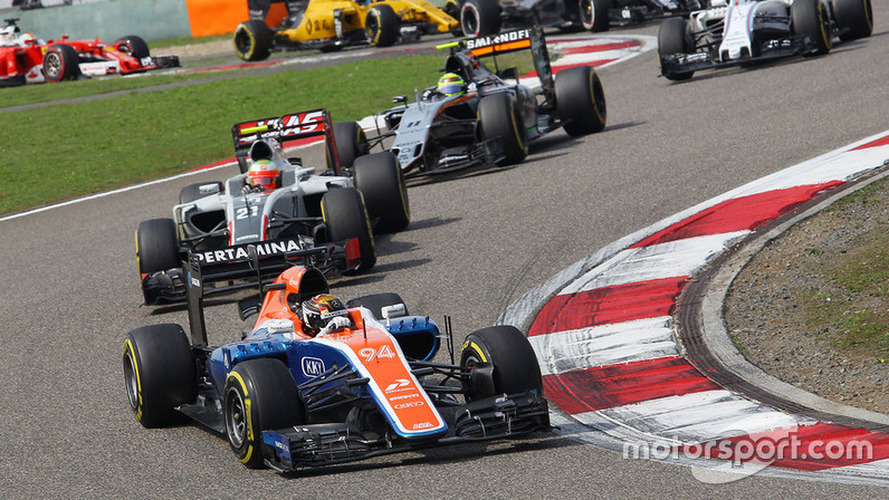 Drivers will be limited to three power units per season.

The FIA has confirmed that new engine regulations from 2017 have been approved by its World Motor Sport Council.

The revisions are aimed at reducing costs and delivering more performance parity, and come after months of discussions between four F1's manufacturers.

The changes had been ratified by an E-vote of the F1 Commission earlier today and a statement from the FIA confirmed that they also had the 'support' of F1 supremo Bernie Ecclestone.

In a statement issued by the FIA, it confirmed the outline rules changes that will lead to a reduction in power units to three per season for each driver from 2018.

Agreement has been reached on a significant reduction in the price of power unit supply to customer teams and a reduction in cost to manufacturers over the coming years.

- Cost reduction on power units will be driven by changes to the Sporting and Technical regulations in 2017 and 2018, with a progressive reduction of the number of power unit elements per driver per season.

Supply of power units to customer teams will be ensured, as the homologation procedure will include an "obligation to supply" that will be activated in the event of a team facing an absence of supply.

The new agreement includes a package of measures aimed at achieving performance convergence.

- Additionally, constraints on power unit part weights, dimensions and materials, and on boost
pressure will be introduced in 2017 and in 2018.

Manufacturers are currently conducting a promising research programme into further improving the sound of the current power units, with the aim of implementation by 2018 at the latest.