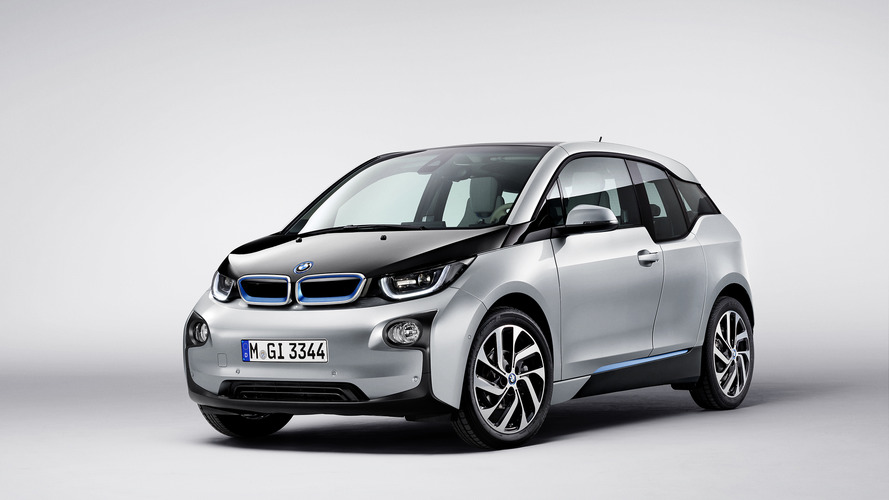 An official announcement is expected on May 2nd.

BMW has reportedly sent out flyers to customers in the United Kingdom revealing the 2017 i3 will have a significantly increased electric-only range.

In one of the flyers sent to current i3 owners, the company says "Before the official announcement, we wanted you to be the first to know that, from July, the BMW i3 will be available with a new, higher capacity lithium-ion battery, so you can travel up to 50% further on one charge.”  The flyer goes on to say the 2017 i3 is currently available to preorder and will be able to accelerate from 0-62 miles per hour in 7.3 seconds.

A similar flyer was sent to customers interested in purchasing their first BMW i3 but it is important to note that both flying say the 50% increase in range is based on "provisional data and may be subject to change."

BMW is expected to make an official announcement on May 2nd but, in the meantime, customers are reporting the larger lithium-ion battery will be an option that costs £1350 ($1,975) in the United Kingdom.  Customers are also reporting the Solar Orange exterior has been replaced by Protonic Blue.