Could an unlikely partnership heat up EV charging infrastructure? 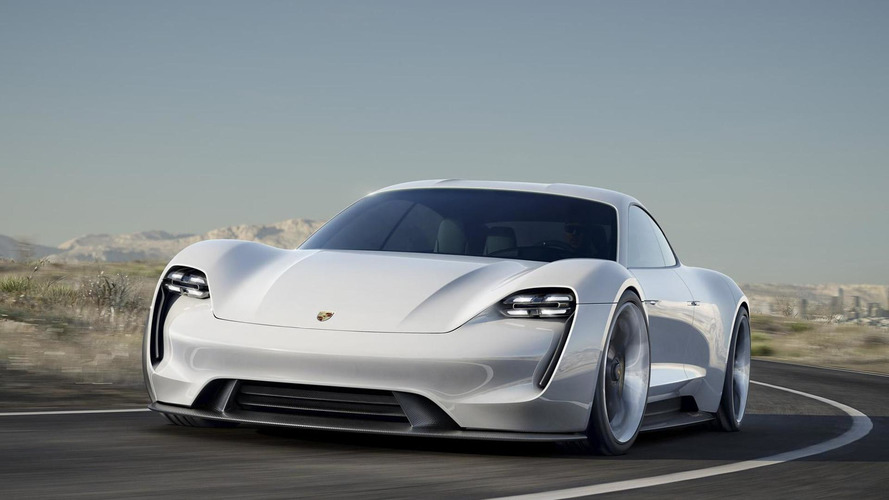 An alliance among General Motors, Ford, VW, Porsche and others could create an alternative to Tesla's network of Superchargers.

It's hardly a secret that the world's leading automakers are contemplating to augment their respective lineups with electric vehicles. Envious of Tesla's network of complimentary Superchargers, a faction of the world's largest automakers could someday collaborate to develop a rival electric source, we learned this week.

Porsche North America CEO Klaus Zellmer speculated on such a situation in a conversation with Motor1 earlier this week. In Zellmer's estimation, the EV alliance, which would likely be unbranded – unlike the eponymous Tesla Superchargers – to bring multiple manufacturers into the fold. Involving rivals in the project could ultimately foment broader partnership in taking on the Lilliputian effort from Tesla.

To bring home the point, Zellmer confirmed that a Porsche EV, the Mission E or a version close to it, will launch in less than three years' time. He also noted that "we cannot rule anything out" and Porsche is "considering all options" when it comes to alternative powertrain and even semi-autonomous driving features.