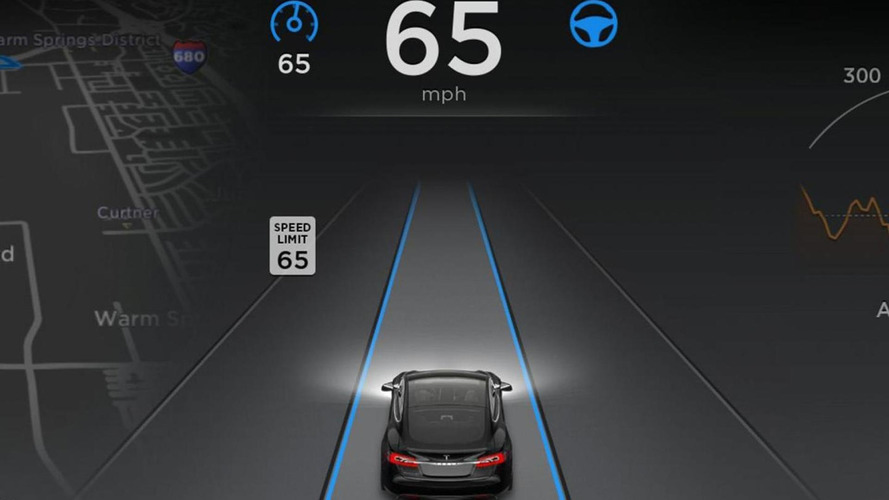 The technology is 'more of an unsupervised wannabe.'

Tesla Model 3 is a hot topic these days, but this time the Model S is on focus, as an engineer of Volvo has expressed its negative opinion on the vehicle's Autopilot function.

Tesla is currently offering a one-month trial period of the Autopilot, as apparently some drivers are freaking out when giving full control of the vehicle to the system. It uses camera, radar, ultrasonics, and GPS that provide a real-time data controlling the car.

While it sounds pretty complicated, Trent Victor, senior technical leader of crash avoidance at Volvo, has recently commented the Autopilot “is more of an unsupervised wannabe.” In an interview with The Verge, he explained “it gives you the impression that it's doing more than it is.” Or, in other words, according to him, Tesla is trying to create a semi-autonomous car that appears to be autonomous.

Tesla describes the Autopilot as a Level 2 technology and some experts say it’s a Level 3. The difference between the two is that Level 2 is designed to make driving easier, while Level 3 is made to take over “safety-critical functions” from the driver.

Victor from Volvo says the Swedish company thinks Level 3 autonomy is an unsafe solution, because the driver won’t be able to take over the control of the car at a moment’s notice. “It's important for us as a company, our position on autonomous driving, is to keep it quite different so you know when you're in semi-autonomous and know when you're in unsupervised autonomous,” he told The Verge.