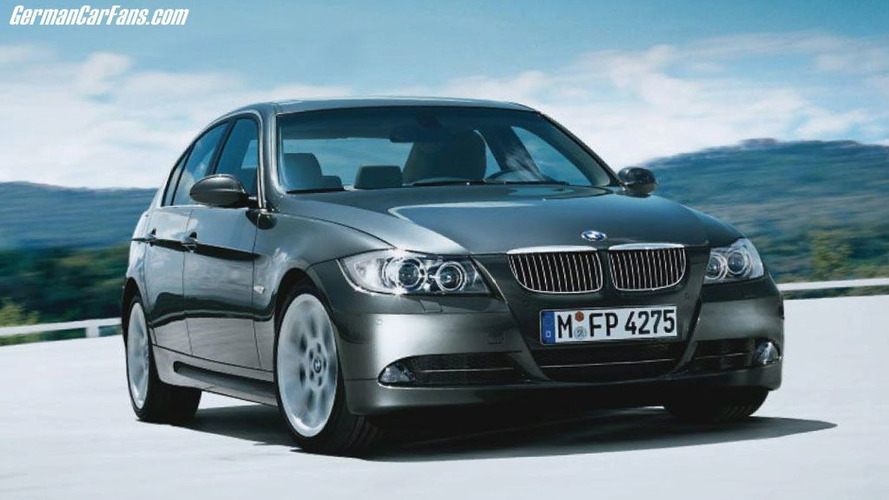 Since the other day WorldCarFans.com is no longer accessible, so we would like to reminisce one more time about a moment in its history. A particular important event comes to mind that helped propel GermanCarFans.com and get it recognized internationally by various media.

It was back in August 2004 when we received an anonymous email tip with an attachment PDF file. To our astonishment, it was the sales brochure from Slovenia for the yet to be released and much anticipated BMW 3 Series (E90).

The 3 Series was BMW's top selling model at the time and an impending all-new model platform generation was indeed a hot topic. Keep in mind this was at a time when “leaks” of unreleased car models were not nearly as common as they are today. In fact, it was the first time for GCF and there was no way we could have kept it to ourselves.

After publishing the photos, it went viral almost immediately. After a few days we started to receive feedback from readers who sent us clippings from their local newspapers in addition to some unconfirmed reports of it mentioned on television newscasts. It was definitely a turning point in the history of WorldCarFans.com.

Check out the attached newspaper clippings, and for you long-time readers, let us know in the comments below if you remember this.