Is this a road-legal McLaren P1 GTR? 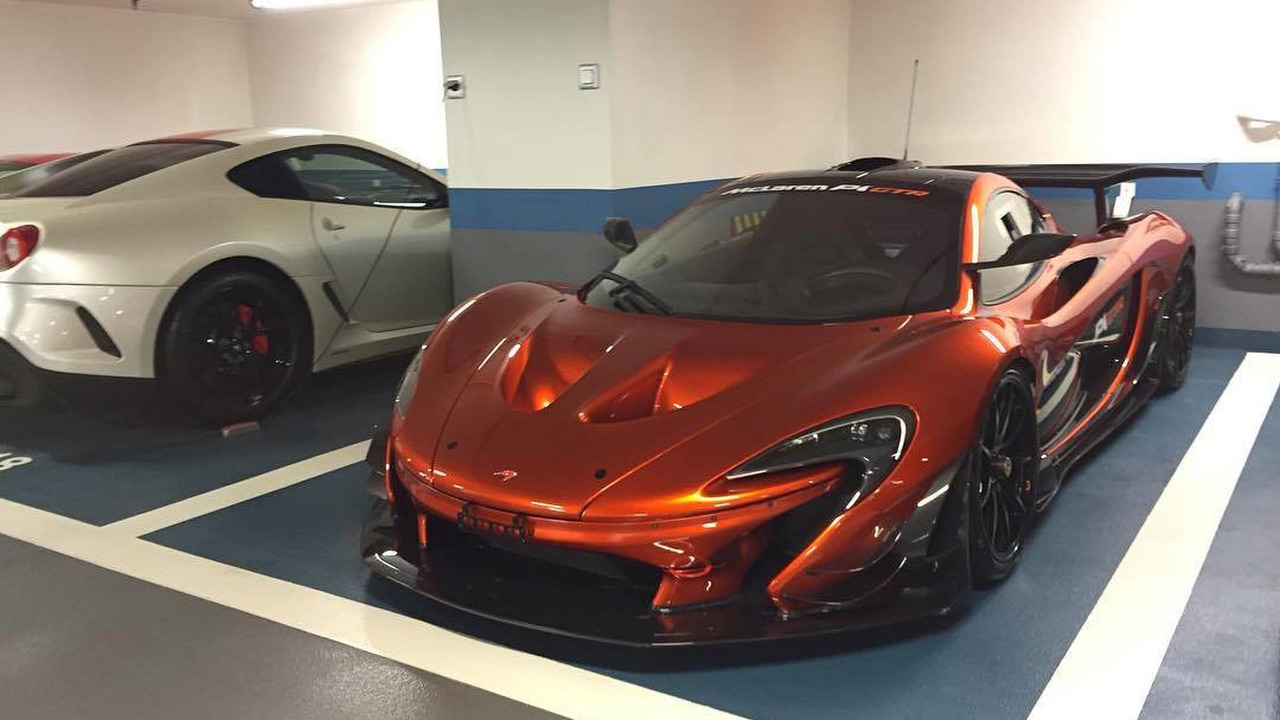 We have stumbled upon an imagine showing what could very well be a McLaren P1 GTR no longer restricted to the track.

Spotted somewhere in a parking lot in Monaco, this P1 GTR painted in Volcano Orange appears to look standard. However, we talked to the person who took this picture and he said the car had regular seatbelts. In addition, you will notice the small license plate holder which has just about the right shape for a Monaco plate.

While the exterior hasn’t gone through any drastic changes, the interior cabin appears to be more civilized compared to the standard P1 GTR. The seats seem to resemble those of the road-going P1 and the steering wheel's upper section has a normal, round shape.

McLaren made it clear that it does not have plans to develop a conversion package for the P1 GTR to give it road-legal status. After all, that’s what the P1 is for. However, Hampshire-based Lanzante from U.K. announced last year plans to transform the track-only P1 GTR into a road-going supercar. That being said, it’s unclear at this point whether what we are seeing here is actually Lanzante’s work.

It’s worth reminding you good people that McLaren offered the P1 GTR only to those 375 people who bought the P1. Production of the track beast kicked off in July last year when there were already more than 40 people lined up to get the GTR. Now, it seems at least one of the cars has been converted for road use, just like the legendary F1 GTR Long Tail.