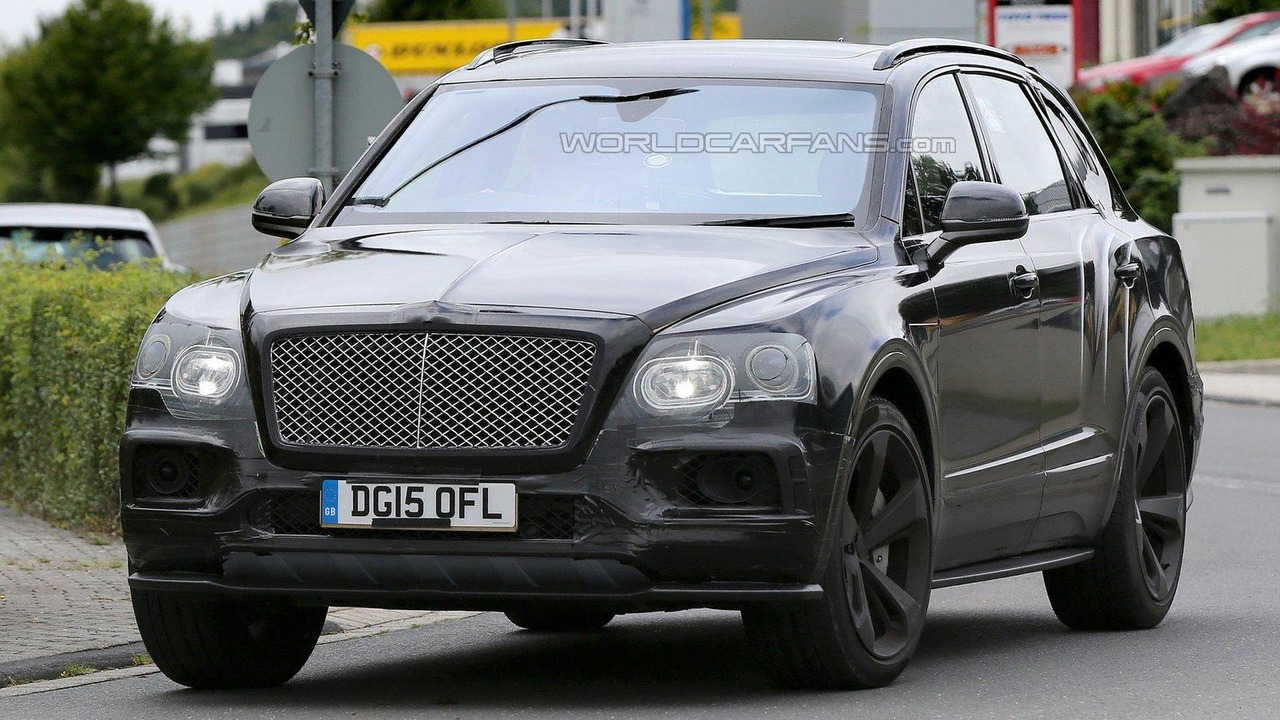 Bentley has announced the Bentayga will receive at least one go-faster version in the years to come.

Deliveries of the ultra-luxurious SUV kicked off a little over a month ago, but work is already well underway on a spicier version of the Bentayga. That’s the reveal made by Bentley’s chief executive Wolfgang Dürheimer in an interview with Auto Express at the ongoing Beijing Motor Show. It doesn’t come as a big surprise taking into account a prototype of a hotter Bentayga was seen testing at the end of August last year, even before the regular model’s official reveal.

Set to receive the “Speed” suffix, the more potent Bentayga will have more than the 600 horsepower (447 kilowatts) delivered by the new biturbo 6.0-liter W12 in the standard model. Judging by the difference in output between the Continental GT and the Continental GT Speed, the British magazine estimates the Bentayga Speed will have approximately 650 hp (485 kW).

How The Bentayga Speed Drives:

The additional oomph corroborated with a few other hardware tweaks will enable the Bentley Bentayga Speed to drop below the four-second mark in the 0-60 mph (0-96 kph) sprint. In addition, top speed will likely get close to the 200 mph (322 kph) threshold since the current version maxes out at 187 mph (301 kph).

Besides a “Speed” version, the Bentayga could also spawn a “coupe” derivative, according to company CEO Wolfgang Dürheimer in a statement made early February. It hasn’t been green-lighted for production yet, but if it will, Dürheimer says it’s going to look like an SUV variant of the stunning EXP 10 Speed 6 concept. It’s too soon to say whether the Bentayga Coupe will get the Speed treatment, but we don’t see a reason why it shouldn’t.