Cimarron Redux? Cruze-based Cadillac may be in the works 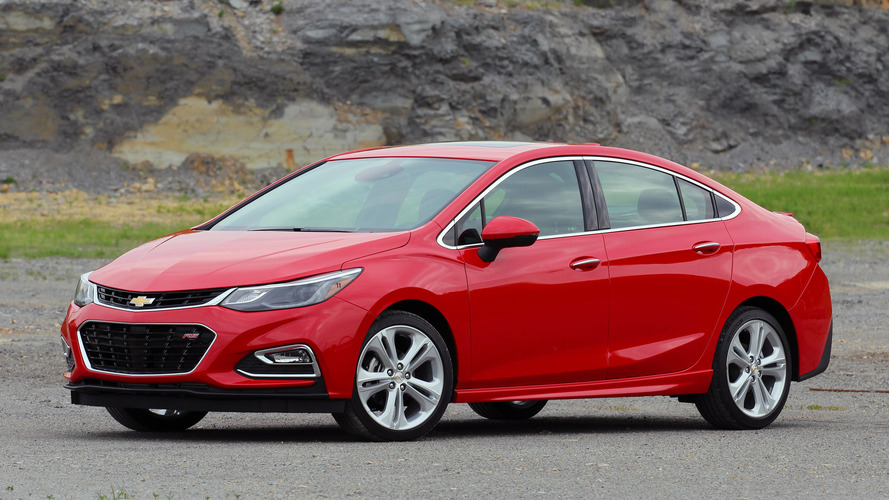 Cadillac wants to go Cruzing but will history repeat itself?

Cadillac executive chief engineer Dave Leone recently confirmed the company is working on an entry-level sedan to slot beneath the ATS and it appears the model could be based on the Chevrolet Cruze.

Earlier speculation had suggested the model would ride on the rear-wheel drive Alpha platform but it now appears Cadillac has decided against the move as GM Inside News is reporting the model will be based on the front-wheel drive D2XX platform that underpins the Cruze.

This will probably give some of our older readers a flashback to the Cadillac Cimarron but it's important to note the car's key competitors - the Audi A3 and Mercedes CLA - are also based on front-wheel drive platforms.  Our own Steven Ewing notes the Cruze "checks all the right boxes and is a more compelling option than most other compact cars."

Little else is known about the entry-level model but it will undoubtedly feature unique styling and an upgraded interior that is hopefully worth of the Cadillac name.

Engine options remain unconfirmed but an insider suggested the model could be offered with two different turbocharged four-cylinder engines.  There's no word on performance figures but the engines are expected to have displacements of 1.5- and 2.0-liters.  Both will reportedly be connected to an eight-speed automatic transmission.