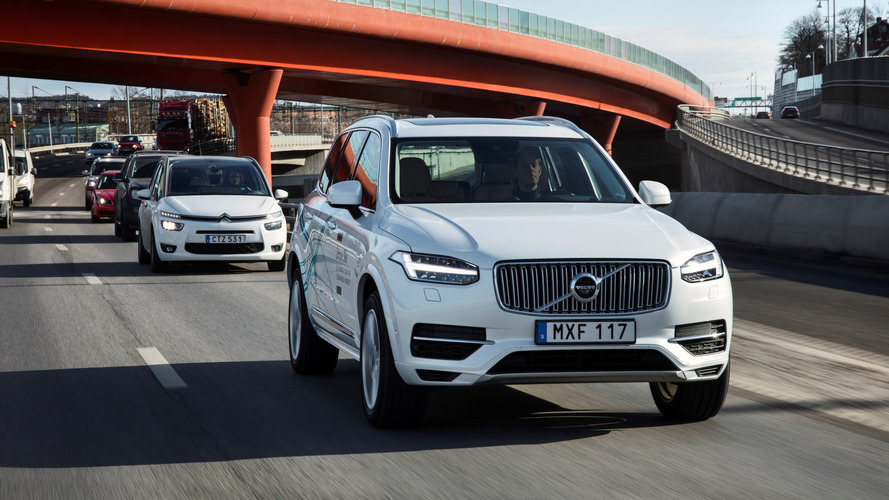 Drive Me London project kicks off early next year.

Volvo has announced plans to conduct the United Kingdom's "most ambitious autonomous driving trial" next year.

Volvo use information collected from the experiment to improve its autonomous driving technology to ensure it is suitable for real-world driving conditions.  The automaker says this is far preferable to "more unrealistic conditions found on test tracks."

UK Secretary of State for Business, Innovation and Skills praised the initiative by saying "Driverless cars will see our journeys become faster, cleaner and safer." Sajid Javid went on to say "The UK is leading the way in developing the technology needed to make this a reality thanks to our world-class research base and these types of trials will become increasingly common." 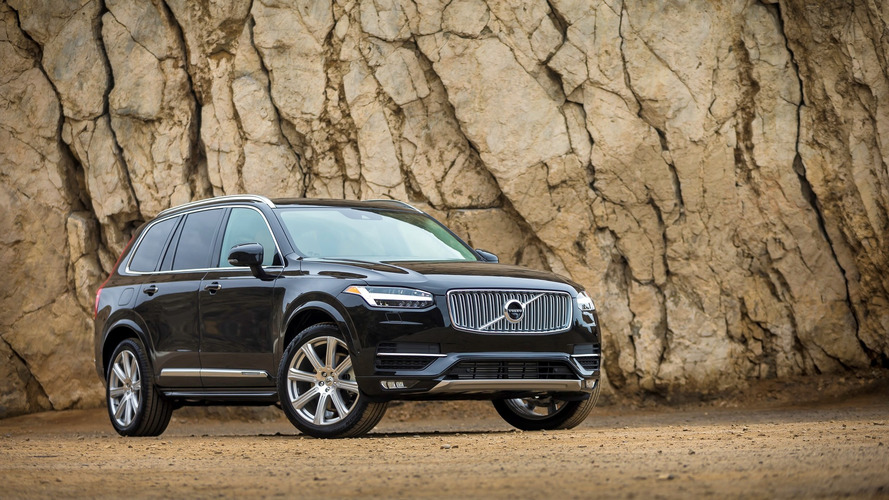 Volvo Cars, the premium car maker, is to begin the UK's most ambitious autonomous driving trial next year to speed up the introduction of a technology that promises to massively reduce car accidents as well as free up congested roads and save drivers valuable time.

The Swedish company, whose name has been synonymous with automotive safety ever since it invented the three-point seatbelt in 1959, is pioneering the development of autonomous driving (AD) systems globally as part of its commitment that no one will be seriously injured or killed in a new Volvo by the year 2020.

"Autonomous driving represents a leap forward in car safety," said Håkan Samuelsson, president and chief executive of Volvo Cars. "The sooner AD cars are on the roads, the sooner lives will start being saved."

Mr Samuelsson will make his comments at a seminar sponsored by Volvo and Thatcham, the insurance industry's research organisation, in London on May 3 entitled 'A Future with Autonomous Driving Cars – Implications for the Insurance Industry' at the America Conference Centre in London.

Volvo's UK-based test will be called 'Drive Me London' and will differentiate itself from other AD programmes by using real families driving AD cars on public roads.

Volvo will source its data from these everyday users and use this data to develop AD cars that are suitable for real-world driving conditions, rather than the more unrealistic conditions found on test tracks. Thatcham Research will be providing the technical data analysis and any professional test drivers needed as part of the trial.

Drive Me London will begin in early 2017 with a limited number of semi-autonomous driving cars and expand in 2018 to include up to 100 AD cars, making it the largest and most extensive AD testing programme on Britain's streets.

Independent research has revealed that AD has the potential to reduce the number of car accidents significantly, in some cases by up to 30 per cent. Up to 90 per cent of all accidents are presently caused by driver error or distraction, something that should largely disappear with AD cars.

"Vehicle manufacturers are predicting that highly autonomous vehicles, capable of allowing the driver to drop 'out of the loop' for certain sections of their journey, will be available from around 2021. Without doubt, crash frequency will also dramatically reduce. We've already seen this with the adoption of Autonomous Emergency Braking (AEB) on many new cars. Research in the US by NHTSA predicts that by 2035, as a result of autonomous and connected cars, crashes will be reduced by 80%. Additionally, if a crash unfortunately can't be avoided, then the impact speed will also drop as a result of the system's performance – reducing the severity of the crash," said Peter Shaw, chief executive of Thatcham Research.

"Driverless cars will see our journeys become faster, cleaner and safer. The UK is leading the way in developing the technology needed to make this a reality thanks to our world-class research base, and these types of trials will become increasingly common," Sajid Javid, UK Secretary of State for Business, Innovation and Skills said. "Such advances in technology prove the fourth industrial revolution is just around the corner, and our determination to be at the forefront is why we are attracting top names from across the globe for real-world testing."

"There are multiple benefits to AD cars," said Mr Samuelsson. "That is why governments globally need to put in place the legislation and infrastructure to allow AD cars onto the streets as soon as possible. The car industry cannot do it all by itself. We need governmental help."