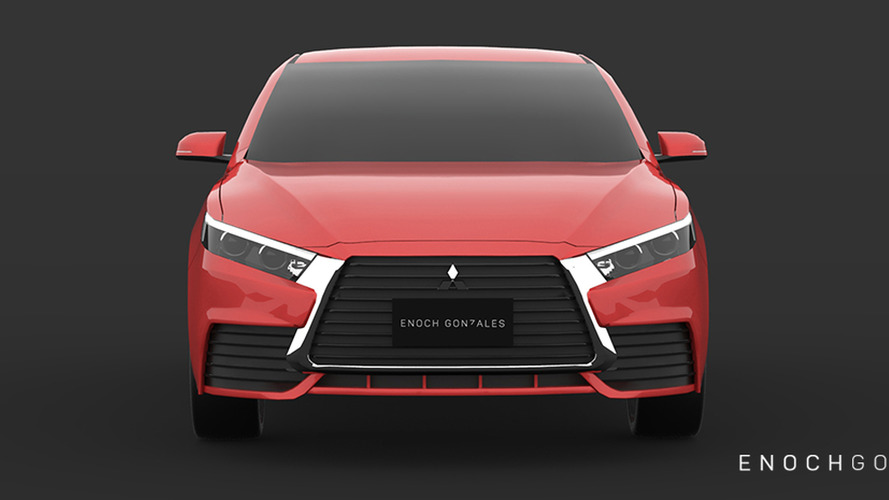 No successor for the legendary model planned.

We are happy to share virtual renderings of a possible next generation Mitsbusihi Lancer.

Dark clouds are hanging over the future of Mitsubishi, following the company’s announcement that it has been falsifying fuel economy test data. The automaker will probably have to spend large financial resources to solve the problem, which will result in reduced funds for research and development. Naturally, this means new models will be delayed and some future projects could be canceled.

What we will really be missing is a next generation of the iconic Lancer. Late last year it was confirmed by Mitsubishi CEO Osamu Masuko that there won’t be a successor for the sedan, simply because the manufacturer doesn't have the resources to develop such a car model.

“We are strong in SUVs and four-wheel drives,” Masuko then declared. “And that is what we would like to focus on as core models in the U.S. market. We have changed direction.”

But let’s dream for a second. Imagine that a new Lancer will be introduced in 2018 and it will have sporty appearance and stylish lines, just like the vehicle in the attached renderings. They were made from Enoch Gabriel Gonzales from the Philippines, who has used Mitsubishi’s new design language, “while keeping the Lancer's iconic jet fighter grille.” This could be “the perfect balance and best transition from the current look of the model to the new one.”