Revived Fisker Karma due this summer as U.S.-built Karma Revero 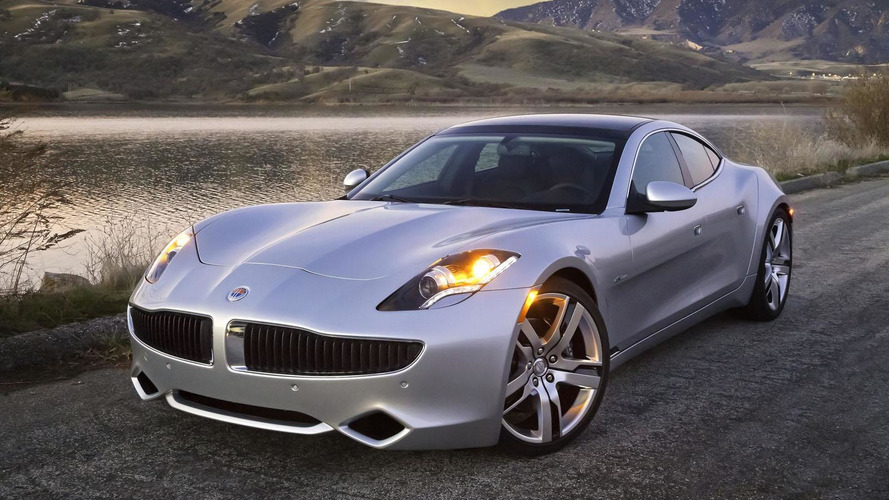 The Wall Street Journal is reporting the Fisker Karma is set to make a comeback to production this summer, but with a different name.

Built in Finland, the Fisker Karma was a beautiful failure as only around 1,950 units were ever made before Fisker Automotive went bust. China's Wanxiang Group Corp bought the company’s assets in 2014 for $149.2 million and announced last year plans to establish a new factory in Southern California. The 555,670 square-foot factory located in Los Angeles will be the place where the new/old Karma will be made starting this summer. As a reminder, the defunct Fisker Karma was built by Valmet Automotive in “the land of a thousand lakes.”

In order to erase any connections with Henrik Fisker, the updated model will be called “Karma Revero.” The word “Revero” comes from combining the Latin words “re” and “vero,” which Karma Automotive says translates to “truth.” According to Jim Taylor, chief marketing officer, the car will receive “huge, serious, major upgrades throughout the electronics systems, wiring, charging, battery.”

Taylor went on to specify the company is being extra careful with the quality of the Revero in order to avoid the problems the old one had. He also said the changes “won’t be visible to the naked eye,” so most likely the exterior and interior design will remain essentially the same.

The revised version of the plug-in hybrid is indeed shaping up to be an interesting car taking into account back in November last year Karma Automotive signed an agreement with BMW.  As part of the deal, the Bavarian marque is going to supply powertrain components, including a “wide range of hybrid and EV systems” along with the hardware related to charging the battery.

Karma Automotive now says it will start taking orders later this year and will unveil the car in July or August. It hasn’t made up its mind yet about how it will sell the cars, either via franchised dealers or direct sales in the same vein as Tesla Motors.