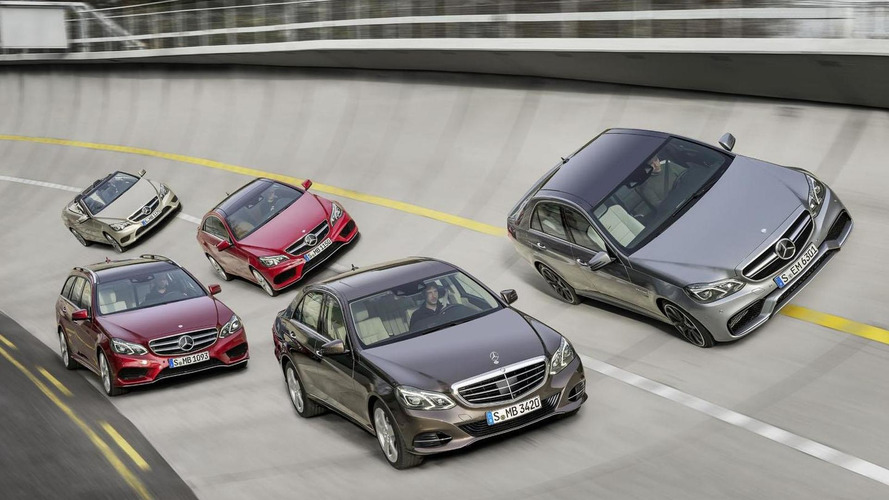 Company says it is fully cooperating with the investigation.

The U.S. Department of Justice has requested Daimler AG conduct an internal investigation into its certification and admissions process over exhaust emissions in the United States.

The request was made on April 15th and Daimler agreed to fully cooperate with the agency.  The request was originally made with "strict confidentiality" but, upon further review, Daimler decided to go public with the matter last night.

Daimler hasn't said much about the investigation but noted it will look for possible irregularities and "take all necessary actions" if any are found.

It remains unclear why the Department of Justice requested the internal investigation but Daimler is facing a class action lawsuit in the United States over allegations that some if its vehicles contain a defeat device.   This hasn't been proven but the Hagens Berman law firm says tests have shown Mercedes vehicles equipped with BlueTEC diesel engines produce more nitrogen oxide emissions during road tests than in lab tests.

Mercedes says the allegations are "without merit" and the company will "defend itself against them with all available legal means."

The investigation comes hot on the heels of the Dieselgate scandal which has rocked Volkswagen.  The company recently agreed to a settlement with U.S. authorities but still faces a criminal investigation by the Department of Justice and several state Attorney Generals.

Daimler AG conducts an internal investigation regarding its certification process related to exhaust emissions in the United States upon the request of the U.S. Department of Justice (DOJ).
Daimler is cooperating fully with the authorities. Daimler will consequently investigate possible indications of irregularities and of course take all necessary actions.
The company’s experience with the U.S. authorities has clearly shown that a conservative communication supports the constructive dialogue with the authorities. In addition the class actions are considered to be without merit and Daimler will defend itself against them with all available legal means.
Ad hoc announcement: U.S. Department of Justice (DOJ) requests internal investigation
The U.S. Department of Justice (DOJ) has requested from Daimler AG on April 15, 2016, by pointing out the strict confidentiality of the matter, to review its certification and admissions process related to exhaust emissions in the United States by way of an internal investigation in cooperation with the DOJ. Daimler has agreed to cooperate fully with the DOJ.
On April 21, 2016, upon further consultation, Daimler informed the DOJ about today’s publication of the ad-hoc disclosure.