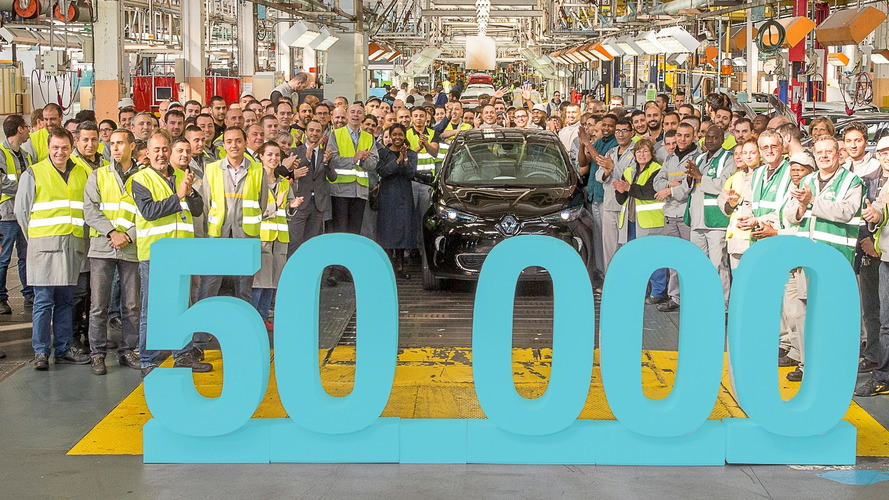 French citizen Sylvie is the owner of the milestone vehicle.

Renault is celebrating an important milestone with the production of the 50,000th Zoe electric vehicle.

The French automaker is among the leaders in the development of electric vehicles and is currently offering the Twizy, Zoe, and Kangoo Z.E EVs. Now, nearly four years after the Zoe was launched on the market, Renault is happy to announce the 50,000th example of the model has rolled off the production line at its plant at Flins.

A French citizen by the name of Sylvie from Saint Cloud, Paris, is the new owner of the milestone vehicle. She received the keys of the car from Guillaume Berthier, electric car sales and marketing director in the company. Renault explains Sylvie’s children encouraged her to choose the ZOE and she intends to use it on a daily basis.

The automaker also says it has found that 98 percent of Zoe customers are satisfied with their purely electric vehicle. A total of 18,500 Zoe vehicles were sold last year which represents a market share of 20 percent in Europe and over 55 percent in France. The EV market is still growing rapidly with global sales increasing by 48 percent in 2015 and Renault is hoping for even better results this year. 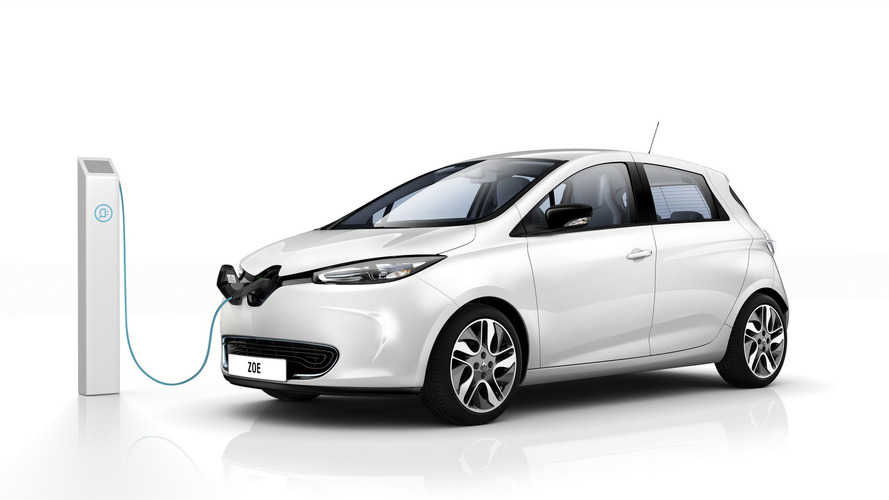