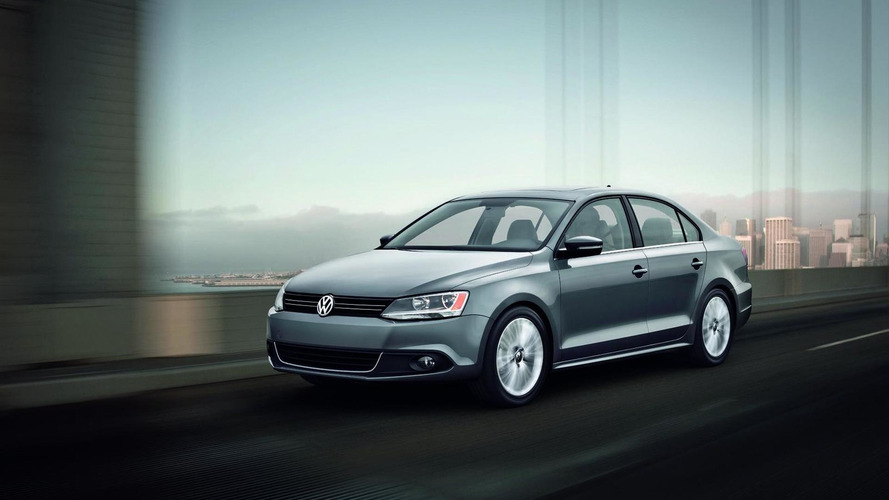 Agreement reportedly calls for the company to fix or buy back vehicles.

Volkswagen has reportedly reached a settlement with the U.S. government over compensation for owners who drive a vehicle involved in the Dieselgate scandal.

An official announcement is expected to occur tomorrow morning but the Associated Press is citing an unnamed insider who claims the German automaker will set aside more than a billion dollars to compensate owners.  The source went on to say the agreement is tentative and doesn't include the amount of compensation that owners will receive. However, it appears the agreement will give owners the option of having their car repaired or repurchased by the company.

Germany's Die Welt, on the other hand, is reporting owners will receive $5,000 in compensation.  The publication goes on to say the agreement does not include a plan to fix the affected model or fines owed to the government.  Die Welt also notes Volkswagen will have to pay for all the vehicles to be fixed.

Reuters points out this will cost a significant amount of money and cites sources who have said the automaker will "substantially increase" the amount of money it has set aside to pay for the Dieselgate scandal.  The company is now expected to set aside at least $11.2 billion and will reportedly do so by skipping dividend payments to shareholders or making a token dividend payment of less than $1.13.