Apple car to be built by Magna Steyr, launched through car-sharing service 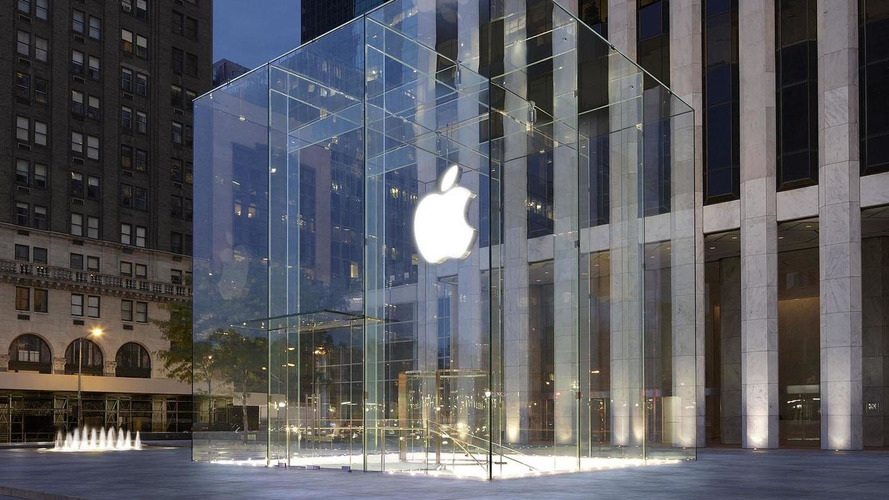 Model will reportedly not have autonomous driving technology at launch.

Apple's highly publicized Project Titan is finally coming into the limelight as a new report is indicating the company has setup a secret laboratory in the heart of Berlin, Germany.

Little is known about the lab but Frankfurter Allgemeine Zeitung is reporting it employees between 15 and 20 people who are "top-class" candidates from the German automotive industry.  The publication declined to mention names but suggested Apple is employing "progressive thinking" young people who have a background in sales, software, engineering, and hardware.

The report goes on to claim that Apple will contract Magna Steyr to build its upcoming car.  Nothing is official but Magna Steyr should have plenty of capacity to build the model once the current Mini Countryman and Paceman are phased out.

Frankfurter Allgemeine Zeitung goes on to say Apple plans to offer the car through rental or car-sharing programs as the company doesn't have an established dealership network or service facilities.  Despite persistent rumors, the publication says the iCar will not have autonomous driving technology at launch but noted those features could be added sometime later on.

Apple declined to comment on the report but rumors have suggested the model could be introduced by the end of the decade.